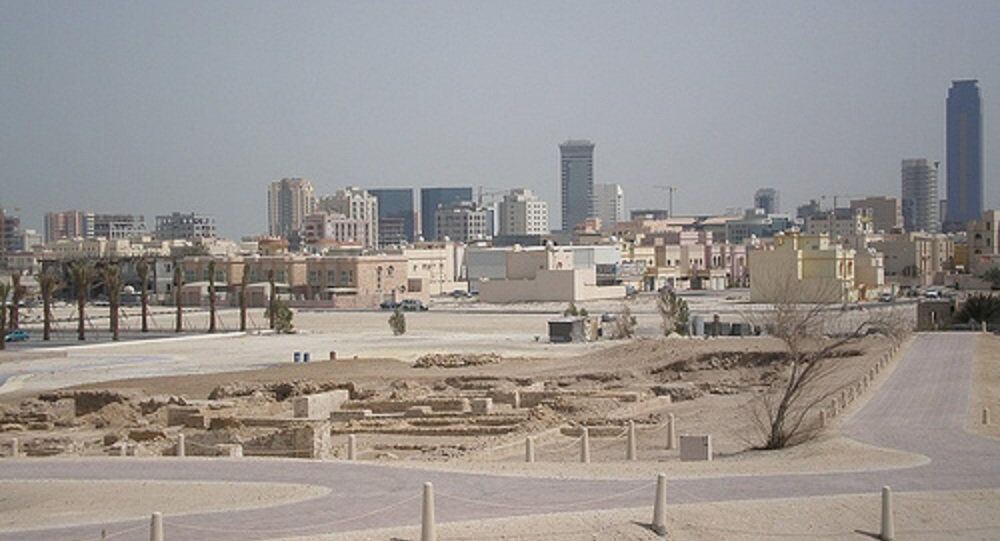 A bombing has occurred at a police station in Bahrain’s capital Manama, the country’s Ministry of Interior said.

© REUTERS / Hamad I Mohammed
Bahrain Police Detain Several Suspects in Friday Bombing
The ministry added that the attack did not result in any casualties or injuries.

A police investigation into the attack is underway.

Since 2011 unrest, when Bahrain’s Shiite majority protested amid the Arab Spring uprisings in the region, Shiite youth groups, opposed to the ruling Sunni Khalifa royal family, have been targeting security forces with improvised explosive devices.

At the end of August, an explosion occurred in the northern Bahraini Shiite village of Karana.

US Arms Deals With Bahrain Show Priorities in ‘Wrong Place’