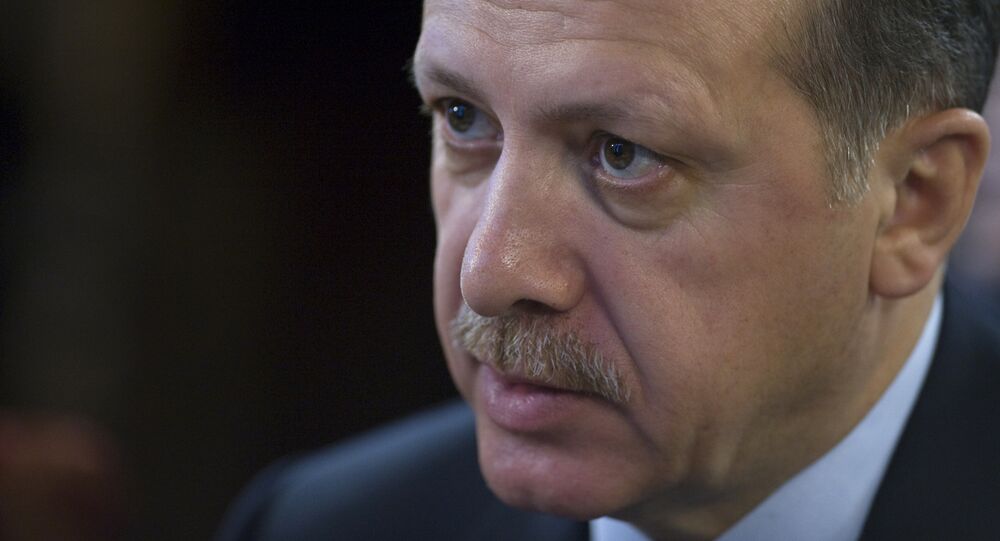 On Friday, Erdogan announced that the possible snap elections could take place on November 1.

© AFP 2021 / AHMAD AL-RUBAYE
Turkey Issues Arrest Warrants for 52 Members of Kurdistan Workers' Party
The decision to hold the elections preceded by the discussions with Parliament Speaker Ismet Yilmaz. This meeting took place the day after time established for the formation of a government expired, following the national elections in June.

Erdogan’s ruling Justice and Development Party (AKP) lost its single-party majority for the first time since 2002 in the parliamentary election held on June 7. The AKP failed to reach an agreement with other parliamentary parties to form a coalition government within the time allowed by constitution.

Therefore the Turkish incumbent government would resign and the president would appoint a prime minister to form an interim cabinet that would be in office until the forthcoming elections.