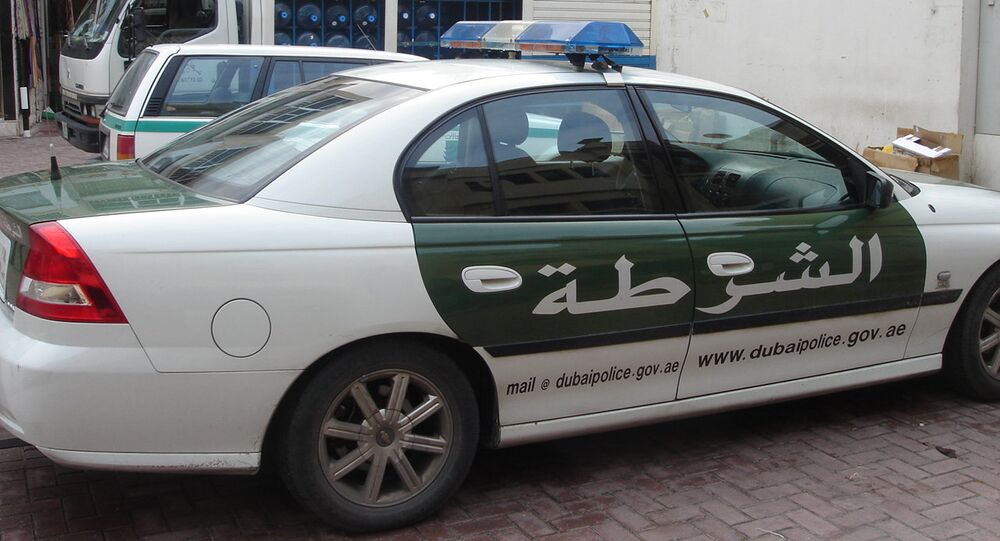 © Flickr / Crazy Diamond
UAE to Triple Spending on Research, Double Number of Employees by 2021
DUBAI (Sputnik) – Attorney General Salem Saeed Kubaish was cited by the WAM Emirates News Agency as saying the group was planning to establish an extremist network and carry out attacks in the UAE.

"They attempted to jeopardize the security of the state and its people, including leadership and senior officials, as well as damage public and private enterprises to seize power in the country and create a so-called Islamic caliphate," Kubaish said.

He added that the alleged terrorist group had amassed firearms, ammunition and explosive materials, collected finances and communicated with foreign terrorist groups to achieve its goals.

Last month, the UAE executed a woman convicted of stabbing to death a US citizen at an Abu Dhabi shopping mall.

Alaa Hashemi, 30, was also convicted of making homemade bombs, providing financial support to al-Qaeda in Yemen and setting up two websites where she propagated terrorism and insulted national UAE symbols.

UAE’s Dark Secret: Why Amnesty Activist Was Deported Without Justification?