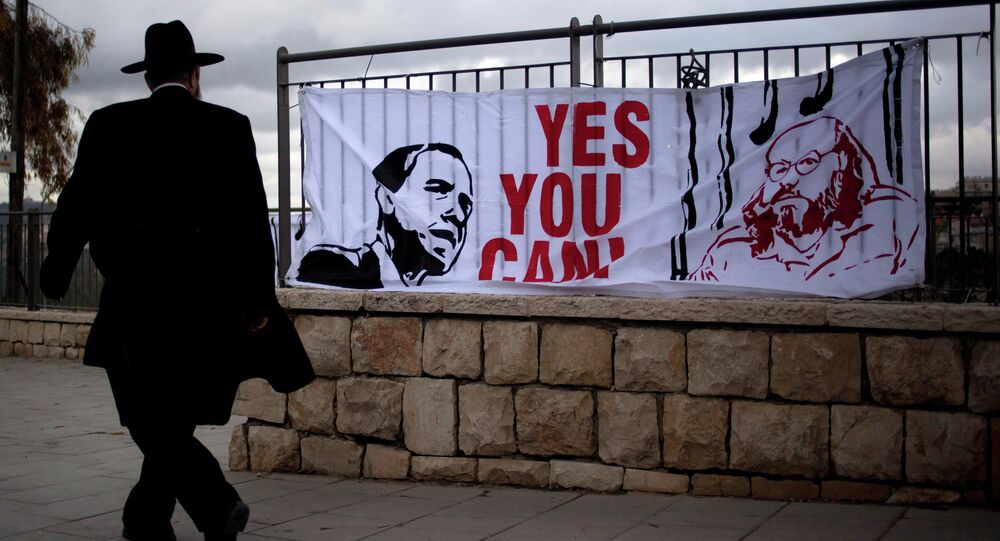 Following rumors that the US would release convicted Israeli spy Jonathan Pollard, attorneys confirm that he will be granted parole in November.

After serving 30 years of a life sentence, Pollard will be released in November, following a decision by the US Parole Commission.

According to the US Justice Department, the terms of Pollard’s life sentence required that he be released after 30 years unless the parole board found he had violated prison rules or posed a public danger.

"We are grateful and delighted that our client will be released soon," reads a statement from Pollard’s lawyers, Eliot Lauer and Jacques Semmelman.

The 60-year-old American was convicted in 1985 under the Espionage Act, after he was caught selling classified information to the Israeli government. Through his job with US Naval Intelligence, Pollard was able to obtain intel which he then passed on to a former Israeli Air Force colonel named Aviem Sella.

Pollard’s imprisonment has been a major hurdle for US-Israel relations for decades. Prime Minister Benjamin Netanyahu had personally fought for Pollard’s release, arguing that he had served far too much time given the relatively minor crime of spying for such a close US ally.

As recently as last year, President Obama had stressed he had no plans to release the spy, and the timing of this latest decision is hard to overlook. In the wake of the Iran nuclear deal, the most vocal opponent has been the Israeli government, and many have suggested that Pollard’s release is an attempt to quell that resistance.

Israeli officials, however, have denied that the decision will have any impact on its attempts to oppose the nuclear deal.

"Israel has for years been calling for Jonathan Pollard’s release for humanitarian reasons. This is ongoing. We routinely bring it up," an official with the prime minister’s office told the Washington Post.

"They did not treat him well," Israeli parliament member Nachman Shai told the Post, "and they took it up to the worst point, so to say that this is a gesture from the American side to soften the Iran deal is an insult, and that is the least I can say."

Both Pollard’s lawyers and US officials have denied that the release bore any relation to the nuclear agreement. This was reiterated by US Secretary of State John Kerry, who spoke to reporters outside of the Capitol Building on Tuesday.

"I haven’t even had a conversation about it," Kerry said. "No, not at all."

Still, if true, this would not be the first time the US government had dangled the possibility of Pollard’s release to achieve foreign policy goals. The Obama administration alluded to the idea last year as part of an effort to keep Israel at the negotiating table during peace talks with the Palestinians. However, those talks eventually failed.

According to his attorneys, Pollard is "looking forward to being reunited with his beloved wife Esther."