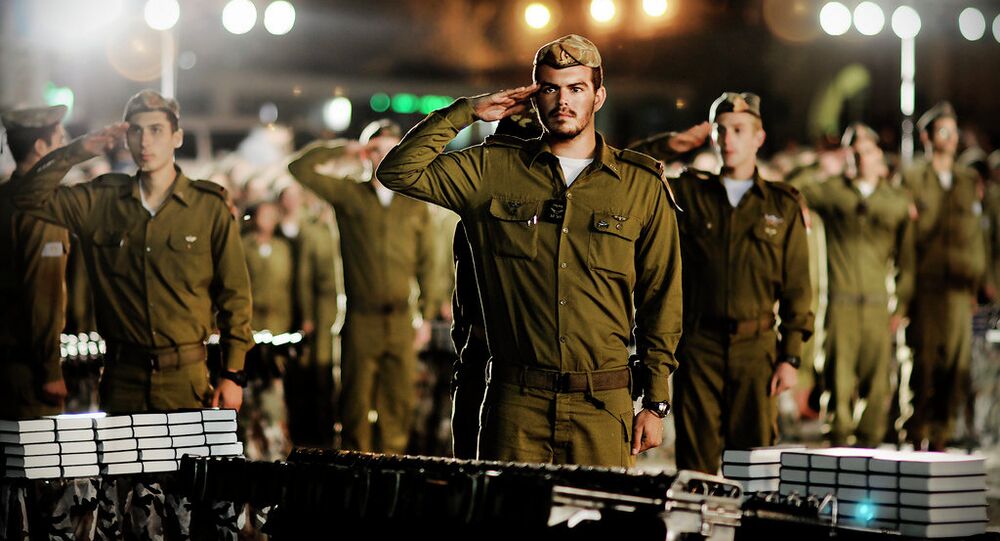 The initiative includes a real call-up of several thousand reservists and a simulation of mobilizing thousands more.

TEL AVIV (Sputnik) - The Israel Defense Forces (IDF) General Staff called up hundreds of thousands of reservists in one of the largest exercises in the country's history, an IDF spokesperson said Monday.

#IDF begins nationwide drill today as reservists to get simulated call-ups & 1000s will be mobilized pic.twitter.com/8gMIQtExjJ

According to the IDF, the main task of the three-day exercise is to check the ability of land, air and navy forces, as well as rescue and cyberdefense units, to switch from peacetime routine to emergency deployment.

The exercise involves various scenarios for possible attacks from Lebanon, Syria, the Gaza Strip, as well as cyberattacks, and incidents of houses collapsing with large civilian casualties.

Israel is under threat from multiple fronts, namely Lebanese Shiite Hezbollah fighters, Palestine’s Hamas, an Islamist group that currently controls the Gaza Strip, and the Islamic State extremist group that has seized large areas in Syria.