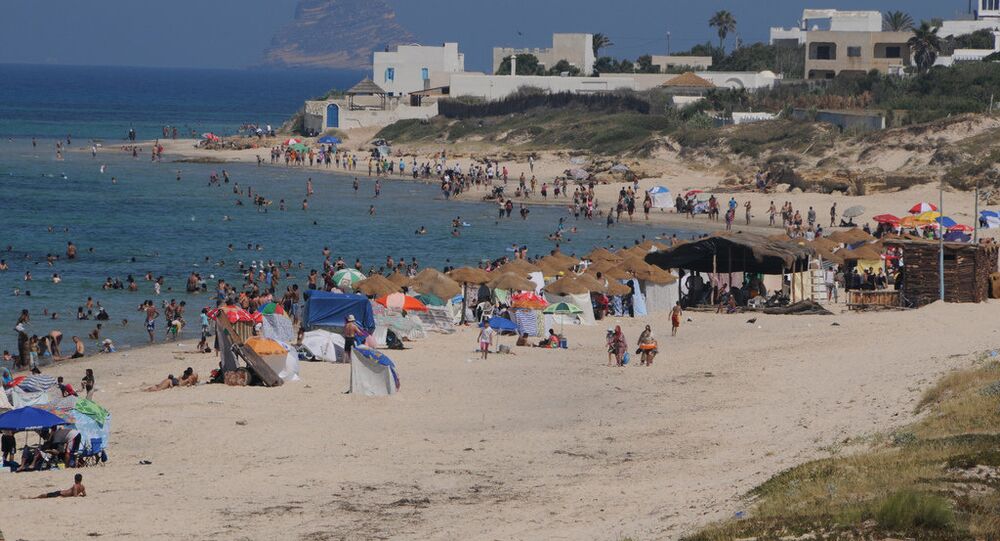 UK Foreign Office had to issue a travel advice recommending tourists visiting Tunisia to return home after the intelligence had indicated that a further attacks on tourists were likely, British Foreign Secretary Philip Hammond said.

MOSCOW (Sputnik) — UK Foreign Office changed its travel advice on July 9, calling on the British tourists to leave Tunisia about two weeks after a deadly terror attack in the country. On June 26, a gunman, later identified as a 23-year-old local resident, walked down a beach in the northeastern Tunisia’s resort town of Sousse and killed 38 foreign tourists with an automatic rifle, including 30 British citizens.

"As we embedded more and more people with the Tunisian authorities and as they uncovered more of the picture around this attack, the picture that we developed made us more concerned that a further attack targeting western interests was likely," Hammond told the Foreign Affairs Select Committee on Tuesday.

He added that before changing the travel advice he discussed the issue with UK Prime Minister David Cameron in the light of the decision’s “significant impact on the Tunisian economy.”

"We have made clear that we want to support Tunisia in every way possible, but we have to put the security and safety of our citizens as our number one priority."

On July 11, Tunisian Prime Minister Habib Essid said Tunisia regrets the United Kingdom’s decision to change the travel advice, adding that Tunisia needs to be supported in the fight against terrorism.

On July 4, President of Tunisia Beji Caid Essebsi declared national emergency in the country for 30 days.