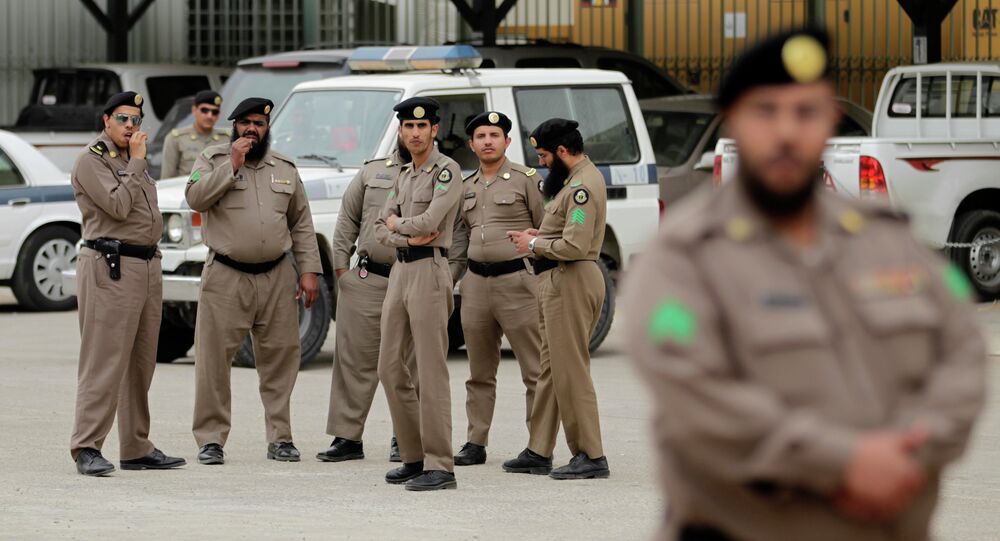 Some 431 individuals suspected of having links with ISIL and plotting seven attacks on mosques were arrested in Saudi Arabia, according to the country's Interior Ministry.

According to the ministry, the suspected terrorists plotted seven new attacks on mosques near the capital Riyadh.

Some 190 of those arrested allegedly organized two suicide attacks on eastern Saudi Arabia's Shiite mosques in May, when a total of 25 people were killed and over 100 injured.

Another group of 97 suspects is said to have taken part in the organization of the November's shooting in the Eastern Province town of Dalwa, when a gunmen killed seven Shiites.

The ministry added that those arrested are nationals of nine different countries.