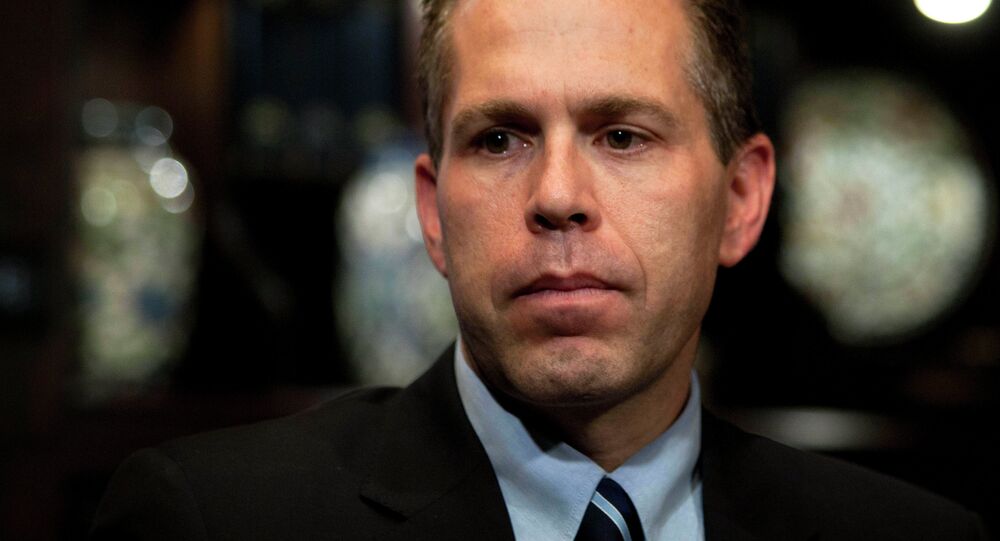 On Thursday, Erdan signed an order stating that the Palestine 48 station, tailored for Palestinian audience in Israel, was no longer authorized to broadcast in Israel.

"I will not allow for Israel's sovereignty to be harmed or for the Palestinian Authority to gain a foothold in Israeli territory," Erdan was quoted as saying by Al Jazeera.

Palestine 48, launched June 18, was deemed by the Israeli Communications Ministry a means to spread Palestinian Authority propaganda and an anti-Israel spirit among the country's Arab population.

The channel's name itself is a reference to the events of 1948 when some 700,000 people were forcibly evicted or fled their homes amid the Arab-Israeli War.

Palestine Plans to Open Embassy in Vatican Within 2 Months