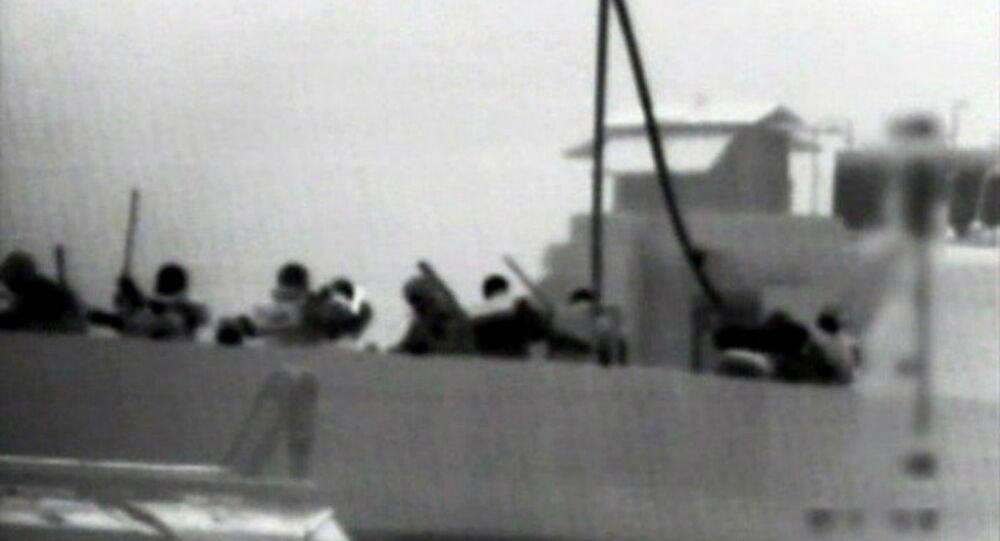 Items the flotilla attempted to deliver included food, wheelchairs, books, toys, electricity generators, operating equipment, medicines, medical equipment, textiles, footwear, cash, mobility scooters, sofas, and building materials, such as cement, for communities to attempt to rebuild, all of which are barred by the blockade.

"It is not clear why the court insists on using its resources to deal with unnecessary, cynical and politically-motivated complaints," Israeli Foreign Ministry Spokesman Emmanuel Nahshon told Reuters.

In order for prosecutors to again decide not to investigate the incident, they will need to provide new arguments as to why not.