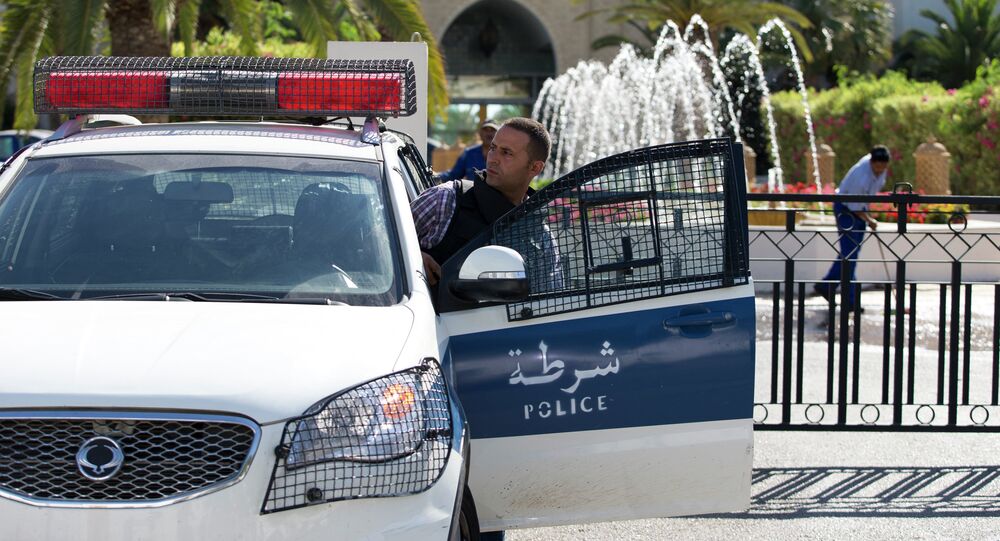 Al-Qaeda-linked jihadist group, blamed for a series of attacks, lost its senior leader amid recent raid of Tunisian security forces.

Previously Tunisia's Interior Ministry said that the "terrorists" were gunned down in the central region of Gafsa on Friday.

Mourad Gharsalli (32), one of the five killed militants, was a member of the Okba Ibn Nafaa Brigades, the Tunisian main jihadist group accused by officials for several terrorist attacks in the country.

The recent assault on the Sousse hotel followed a deadly terrorist attack on the Tunis Bardo National Museum in March 2015, which resulted in the death of 24 people, including two of the three gunmen, who were militants of the Okba Ibn Nafaa Brigades group, authorities claimed.

The Islamic State militant group claimed responsibility for that attack.

Dozens of lives have been claimed since jihadist attacks in Tunisia.