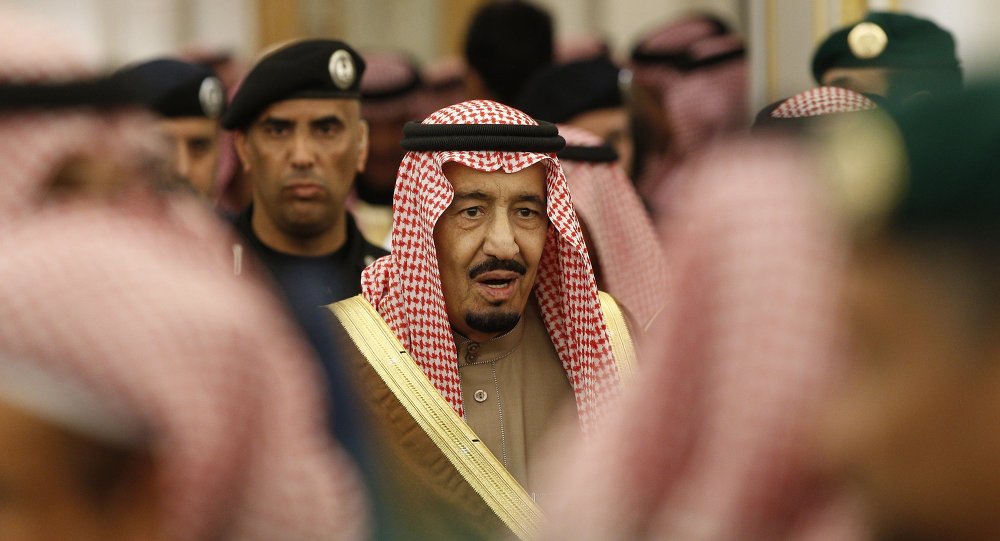 As Saudi-led coalition forces continue airstrikes on Yemen, new WikiLeaks documents reveal that Riyadh has also plotted against Syrian President Bashar al-Assad, fearing the leader would enact "revenge" against all countries opposed to his administration.

On Friday, WikiLeaks unveiled 60,000 new documents, reportedly from the Saudi Foreign Ministry. Within those thousands of pages are a number of insights into the Riyadh government.

For one, internal cables make several references to "hostile" media, as officials were afraid of unflattering coverage by foreign news outlets. Other cables stress just how authoritarian the rule of King Salman bin Abdulaziz really is.

But also revealed in the documents are details about Riyadh’s backdoor dealings to "bring down" Syrian President al-Assad. 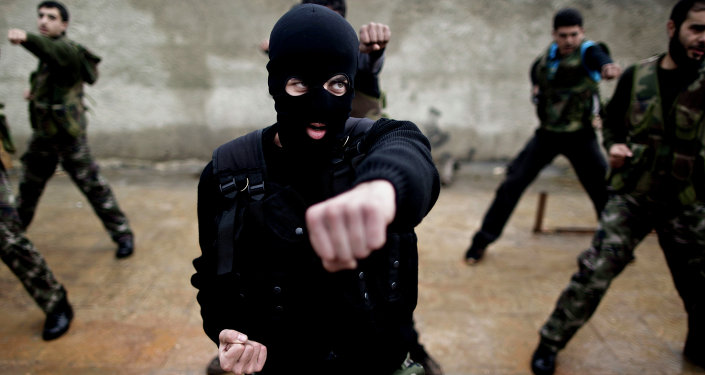 "If we take into consideration the range of the cruelty of that regime, its inhumanity and its lack of hesitation to use any way to accomplish its goals, then there is a high degree of danger for the kingdom, making crucial to aim – with all known possible methods – to bring down the current regime in Syria," reads an internal memo from the Ministry of Foreign Affairs.

Much of this fear of reprisal stems from the Saudi belief that it’s held a hostile attitude toward Syria for too long.

"The kingdom took its firm position and there is no longer room to withdraw."

The Ministry also mentions that ousting Assad will not only benefit Saudi Arabia, but is evidently necessary for the safety of any nation which has expressed opposition to the Syrian government.

"There must be emphasis on the truth that the Syrian regime’s first goal, to bypass its current crisis, is the revenge of the countries that stand against it, and the kingdom and some of the Gulf countries are on top of the list."

Despite Saudi Arabia’s description of the Assad government as being tarred by "cruelty" and "inhumanity," other documents also show a request from the Lebanese government to the Saudi Foreign Ministry for $2.3 million. That money would go toward maintaining Roumieh prison, an installation notorious for its human rights abuses.

"[Saudi] participation in [Roumieh] would emphasize the kingdom’s permanent and continuous position on the Lebanese situation, and that announcing this support would serve the kingdom’s interests and its reputation to a high level,"one of Foreign Ministry documents reads.

Earlier this week, videos surfaced from Roumieh which showed detainees being tortured by Lebanese security forces. Both Human Rights Watch and the United Nations have previously given reports on the prison’s systemic problems with abuse.

The documents do not, however, say whether or not Saudi Arabia agreed to provide the funds, but Friday’s leak represents only a fraction of the 500,000 cables WikiLeaks has promised to release relating to Saudi Arabia.

Putin Confirms Russian Position on Syria in Conversation With Obama