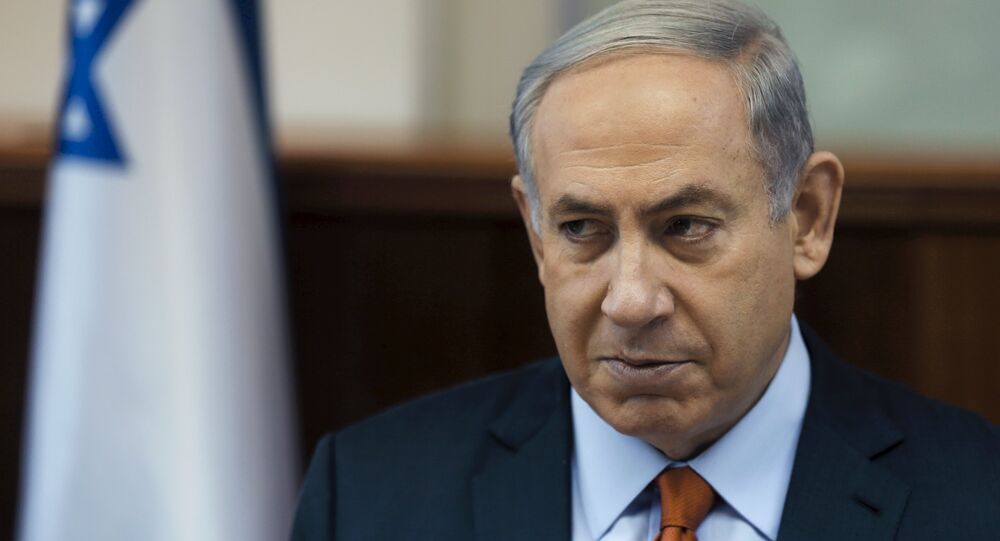 As Iranian negotiations continue with the P5+1 nations, Israeli officials have complained that they’re being left in the dark. In response, US negotiator Wendy Sherman said she attempted to contact Tel Aviv, but was rebuffed. On three separate occasions.

Perhaps the fiercest opposition to any nuclear deal with Iran has always been the administration of Prime Minister Benjamin Netanyahu. As negotiations aimed at allowing Tehran to develop nuclear energy for peaceful purposes continue, Israel is concerned that it will be the target nuclear-equipped Iran.

To allay the country’s fears, Israeli National Security Advisor Joseph Cohen is supposed to receive regular briefings from either US Under Secretary for Political Affairs Wendy Sherman, or her counterpart in the European Union.

According to Israeli officials speaking to Haaretz, those updates have been less than forthcoming. Senior officials in the prime minister’s office say the last time they were contacted was 12 days ago, just before the renewed talks began in Vienna.

It also doesn’t help matters that the Obama administration isn’t on the best of terms with Netanyahu. That strained relationship has kept Secretary of State John Kerry from contacting the Israeli prime minister personally.

All in all, during the last ten days, Israeli officials say they have not been updated at all.

But that’s not for lack of trying. Senior US officials with Sherman’s office say multiple efforts have been made to contact Cohen to update him on the progress of negotiations. In the last ten days, three separate attempts were made, but all failed because of scheduling conflicts.

According to officials speaking to Haaretz, Sherman plans to attempt a fourth in the near future.

For the time being, officials with the prime minister’s office are still maintaining that no contact from the US had been attempted.

"Since the last briefing 12 days ago, we have not rejected any proposals for additional briefings," an official said.

Negotiators are trying to hammer out a deal that would provide Iran with sanctions relief and allow for the development of nuclear energy for peaceful purposes, while still ensuring Western nations that Tehran would be unable to pursue an atomic weapon.

Only hours away from the second self-imposed deadline, negotiations between Iran and the P5+1 nations of China, Russia, France, the United Kingdom, the United States, and Germany continue in Vienna. If talks fail to result in a final agreement, they could potentially be extended to July 13.

"We are interpreting in a flexible way our deadline," European Union foreign policy chief Federica Mogherini told CBS News, "which means that we are taking the time, the days we still need to finalize the agreement, which is something that is still possible even if now we are getting into the difficult time."

Kerry to Stay in Vienna for Iran Nuclear Talks With P5+1, Mogherini, Zarif