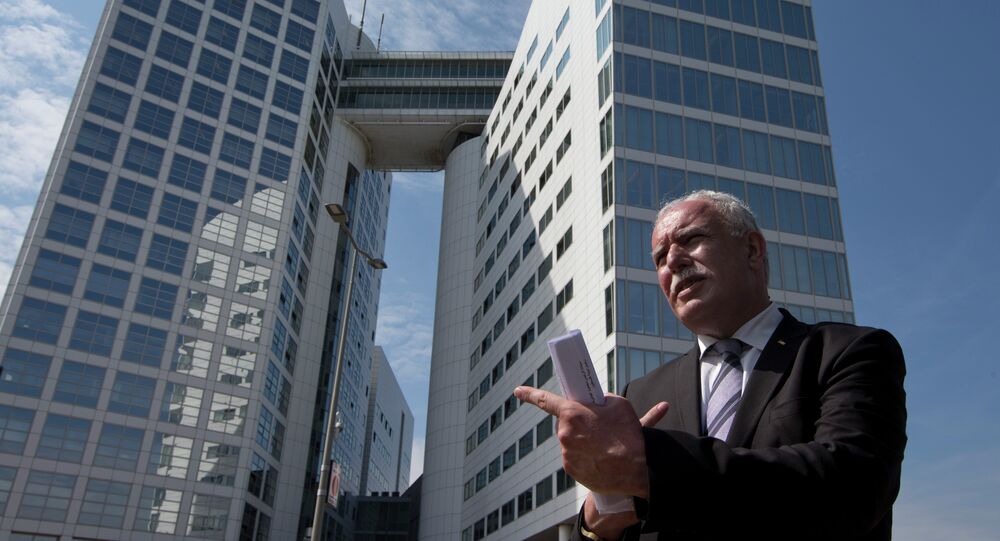 The Palestinian Foreign Minister dismissed rumors that Israel and Gaza Strip have been discussing a two-state solution, and confirmed that the only things being considered at the moment are a truce and reconstruction efforts.

© AP Photo / Jim Watson, Pool
Palestine Wants New Body to Replace Middle East Quartet
MOSCOW (Sputnik) – Palestinian Foreign Minister Riyad Maliki cleared the air of “rumors” that the Gaza Strip and Israel have been secretly working on a two-state solution, saying that the sides are only discussing a truce and reconstruction.

"It’s not really rumors, we have clear evidence that yes, there is direct and indirect discussions that have been taking place between Israel and Hamas, also through third parties,” Maliki said at the UN International Meeting in Support of Israeli-Palestinian Peace hosted in Moscow.

The Palestinian top diplomat added, however, that the two sides are not seeking a two-state solution, but rather a trade of “truce for reconstruction.”

Palestine seeks the creation of the independent state in the West Bank, including East Jerusalem, and in the Gaza Strip. Israel, in turn, has been constructing its settlements on the Palestinian territories.