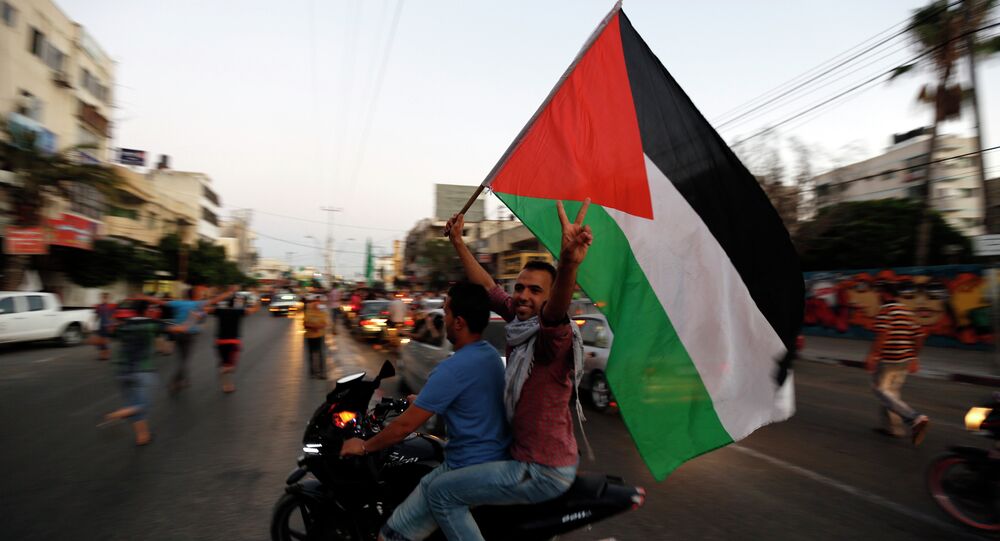 "Palestine is seeking additional state recognitions following the recognition by the Holy See," Malki said at a UN-organized international meeting on Israeli-Palestinian peace in Moscow.

The meeting is set to promote a two-state solution to the crisis that began with the 1967 occupation of Palestinian lands by Israel.

Palestine seeks the recognition of its independent state in the West Bank, including East Jerusalem, and in the Gaza Strip. Its effort has been backed by 134 UN member countries, including Russia, out of the total 193 members.

Israel and the United States have consistently voted down every UN resolution on Palestinian statehood, with the latest rejection in 2014.

Palestine’s top diplomat Malki condemned Israel for its "colonial and racist agenda" that, he said, was "incomparable with international law and peace."

"Jerusalem, once free from these racist ideologies and colonial policies, can and will be a capital of peace and co-existence inspiring the whole world," he said.

The government of Israeli Prime Minister Benjamin Netanyahu received worldwide condemnation in May after a proposal to ban Palestinians from riding in the same buses as Israelis.