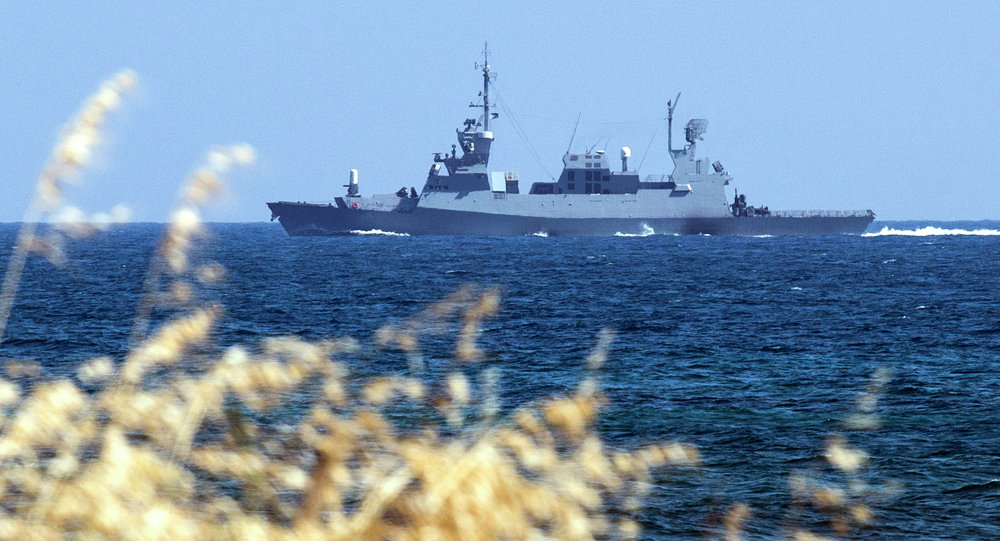 The Israeli Navy is upgrading its entire combat surface fleet by adding German-built ships, along with new radars and electronic warfare systems that will be integrated into existing ships.

The Navy will start to acquire and integrate the new radar, as well as the electronic warfare systems, as early as next year, Defense News reported. 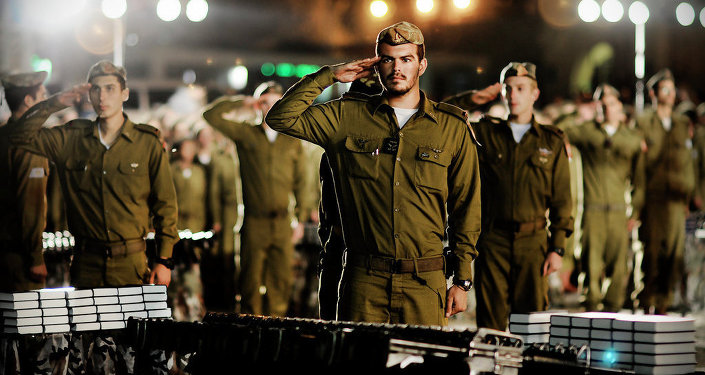 Israel finalized a $480 million deal in May to purchase new German-built but Israeli-equipped Sa'ar-6 corvettes ships. As a part of the deal, Germany agreed to pay about one-third of the cost to construct the ships.

The deal, which took five years to complete, allows Israel to provide its own combat weapons suite, armament and subsystems.

A key focus, Israeli Navy Captain Ariel Shir said, was to achieve commonality among all combat systems in the service's warship fleet.

"We're working lockstep with our industries and with the Defense Ministry to tailor the radars and the EW system to suit all platforms," Shir told Defense News. 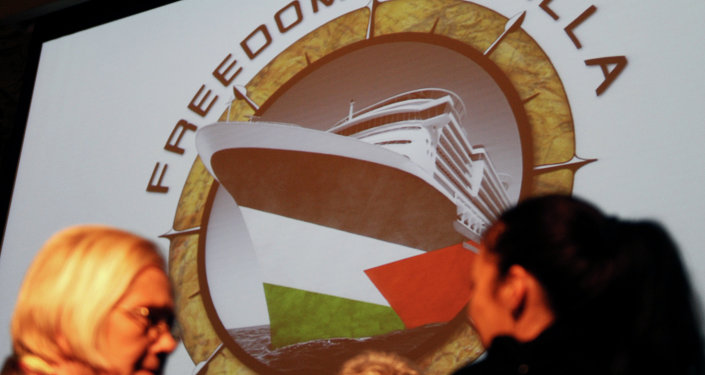 The Navy will also add four larger Sa'ar-6 combat ships by the end of the decade.

The new radars, developed by Israeli defense firm Elta Systems, will be added to existing Sa'ar-5 and Sa'ar 4.5 ships. Shir, the Navy captain, compared the modernization process to a heart transplant.

"When you take out the radar and replace it with a new, more advanced system, you must connect properly all the interfaces with all the other systems, just like a surgeon would do with the veins and arteries of the heart," he told Defense News.

"If not, you may not be able to use the new capabilities, or worse, you'll face difficulties syncing all the systems back together again. We're working to make sure this operation is a success."