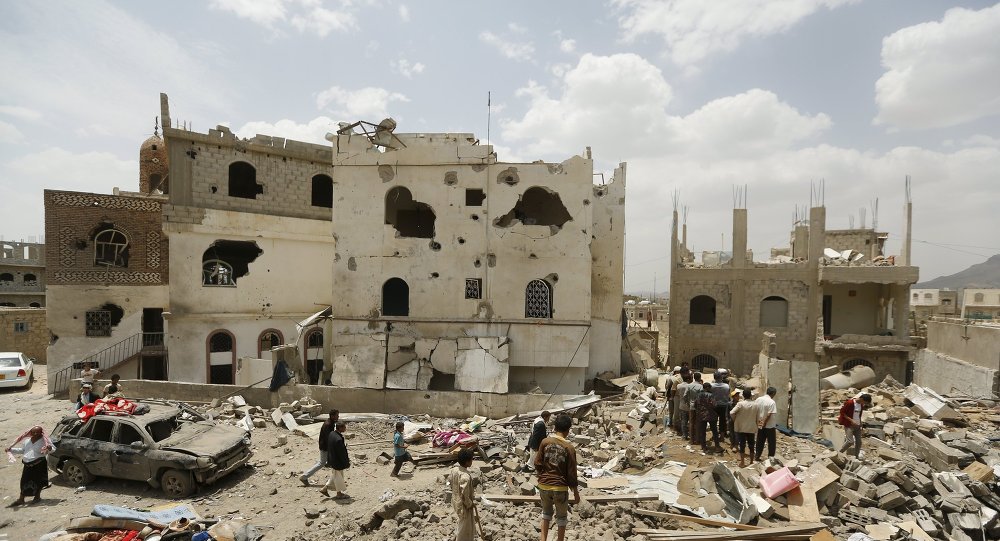 United Nations Secretary-General Ban Ki-moon on Monday called for a full investigation into an Arab coalition airstrike in Yemen that damaged a UN compound and injured a guard in the city of Aden.

"The secretary-general urges a full investigation into this incident and that anyone found to be responsible for any breaches be held to account," UN spokesman Farhan Haq said on Monday.

The airstrike occurred Sunday in the southern city of Aden, Haq said, adding that Ban also called for a return to peace talks.

"The Secretary-General strongly believes that this incident only underscores the imperative that all the parties to the conflict must end the fighting and return to the negotiation table as the only possible way to achieve a durable peace in Yemen," Haq said.

Two weeks ago, Ban had asked all sides to end fighting during Ramadan. But a week of UN-brokered talks in Geneva earlier this month failed to bring the sides closer together.

According to the UN Development Program in Yemen, at least 2,323 buildings were destroyed in Sanaa, Aden and Sa'dah between March and May. 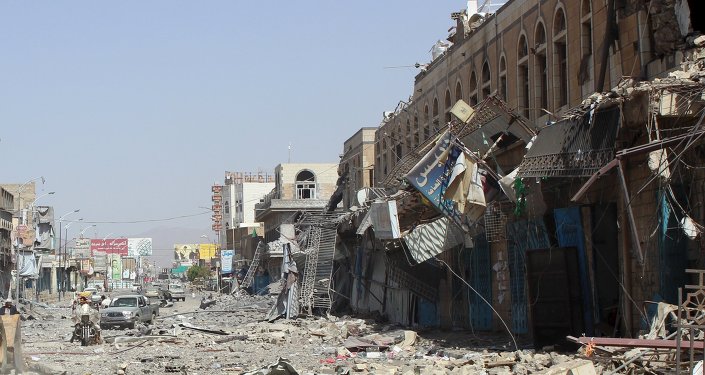 The United Nations has also launched a fundraising drive to help raise the $1.6 billion the organization says is needed this year to help the people of Yemen.

Earlier this month, UN spokesman Jens Laerke said more than "21 million people, or 80% of the population, are now estimated to be in need of some form of humanitarian aid."

In a statement, the World Health Organization said a "major health crisis is unfolding in Yemen, where hospitals have been destroyed, health workers killed and critical shortages of food, medical supplies and fuel are causing large-scale suffering.”

Earlier in June, the so-called Islamic State terror group announced that it had gained a foothold in Yemen, claiming responsibility for a string of bombings.