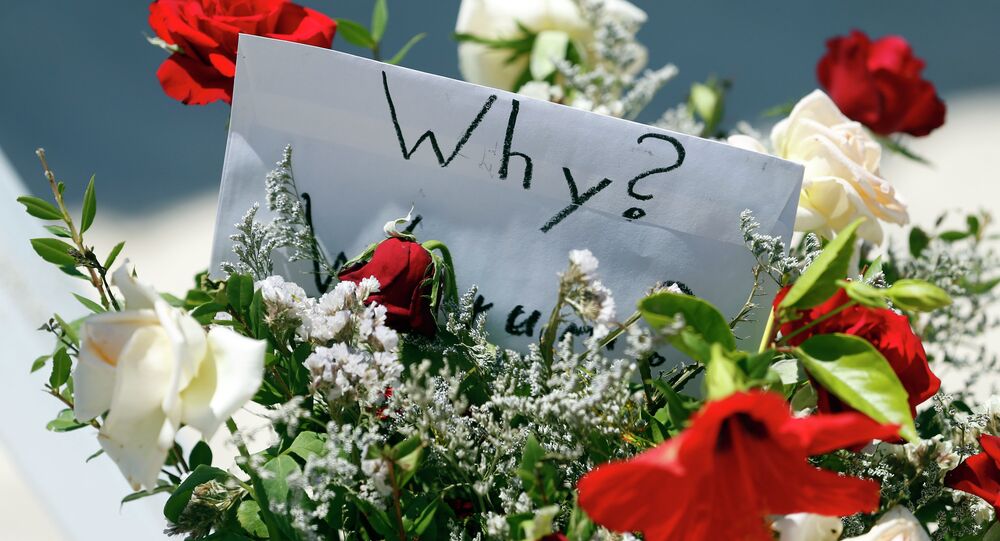 As the investigation into Friday's massacre in Tunisia continues, UK Prime Minister David Cameron has called for a backlash against ISIL which he accuses of "ancient barbarism" and "peddling and plotting its death cult."