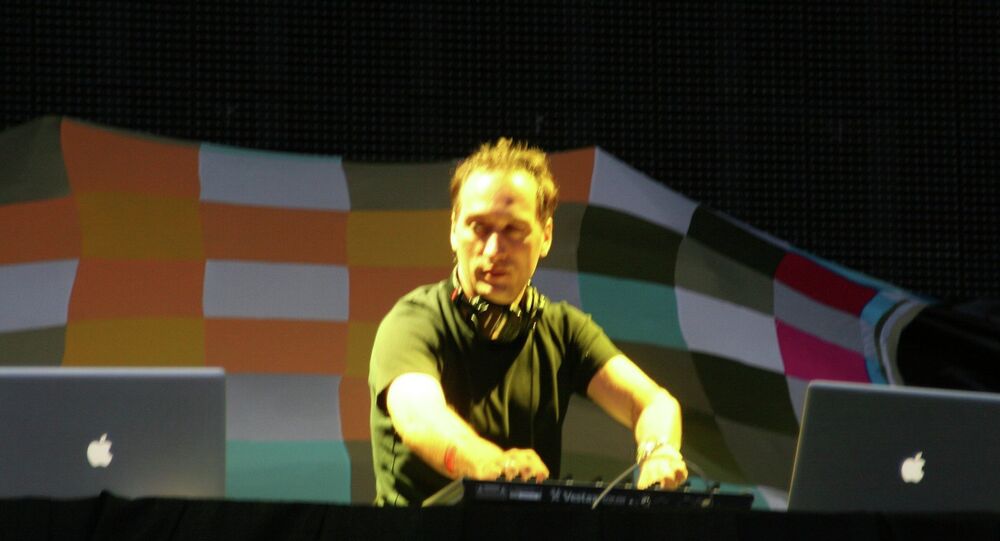 Grammy Award-winning German DJ Paul van Dyk’s latest album, “The Politics of Dancing 3,” that aimed to show that music can unite people, has apparently been banned in a number of Arab countries, allegedly because of the artist’s collaboration with Israeli musicians.

"It's quite strange that the political situation in some corners of this planet forbid this album from being released," van Dyk told AFP.

The album, which also included performances by Arab musicians such as the Egyptian duo Aly and Fila, has been made unavailable in at least Egypt and Lebanon, reportedly for featuring Israelis Michael Tsukerman and the duo Las Salinas.

Officials have not commented on the ban.

"It's almost surreal, and it's disappointing. I really thought we had progressed further than that already," van Dyk continued.  "The statement was very clear — this music brings people together, regardless of what God they believe in, or what religion they follow, or what citizenship they have."

In much of the world, especially Arab countries, there is a global campaign against Israel called the Boycott, Divestment and Sanctions Movement, or BDS Movement.

The aim of the movement is to use economic pressure to end what activists decry as the Israeli occupation of Gaza and the colonization of Palestinian land, and to promote full equality for Arab-Palestinian citizens of Israel and respect for the right of return of Palestinian refugees.

Still, the ban of the album has surprised van Dyk, who has a large Arab fan base and performed in Beirut, Doha, Dubai and cities in Egypt in the last year.

He says that he might understand the ban if the album featured controversial lyrics, but the song on which he collaborated with Tsukerman only has one line that repeats: "If we only look back then we never know what we're living for.”

The award-winning artist claims he did not intentionally choose both Israeli and Arab musicians, and made his choices based on their musical talents and abilities.

The artist also stated he will not alter his album in any way to allow it to be sold in the countries with bans.

"If there is friction between countries on a political agenda, that happens, sadly enough. But to pull the plug on art?" van Dyk asked. "Where is the future if artists cannot work together because of something like this?"