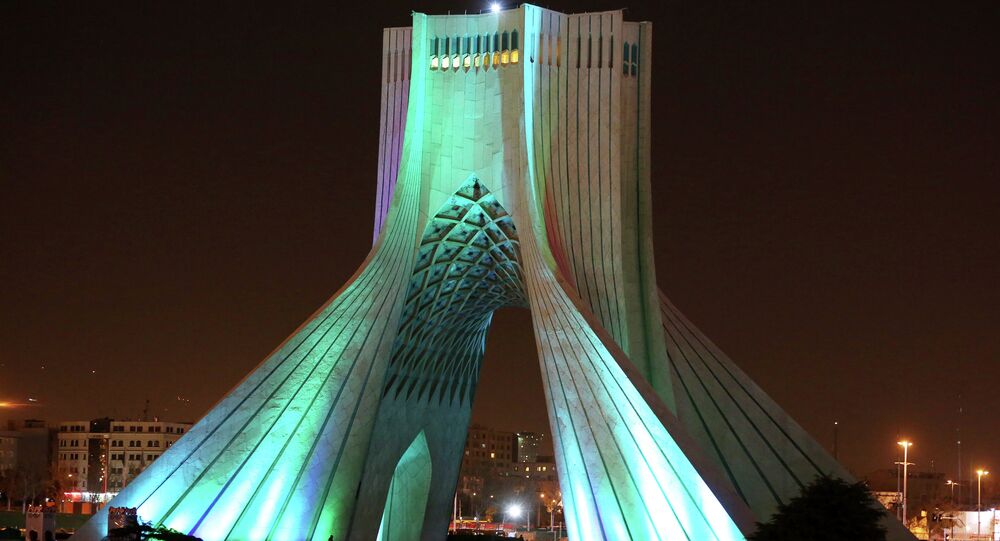 The documents which were recently released by WikiLeaks reveal that Saudi Arabia's embassy in Tehran worked together with the Saudi Kingdom to combat the influence of Iran in the world, FNA news agency reported.

The Saudi embassy in Tehran requested the kingdom’s officials to stir unrest in Iran in order to change the country’s political system, one of the foreign ministry cables released by Yemen Cyber Army showed after it hacked the Saudi Foreign Ministry in May.

The Saudi documents revealed recently by the WikiLeaks include identification cards, visa requests and summaries of news media coverage of the kingdom. The most informative are diplomatic cables from Saudi embassies around the world to the foreign ministry.

But the most provocative information which has been released in the cables so far is Saudi Arabia’s efforts to combat the influence of Iran.

The Yemen Cyber Army which hacked the Saudi Arabia's Foreign, Interior and Defense Ministries website back in May warned that they would release thousands of these top secret documents which will further expose the highly secretive governance of the monarchy.

© AP Photo / Mazhar Ali Khan
WikiLeaks: Saudi Docs Reveal bin Laden's Death Certificate Non-Existent
The Yemen Cyber group claimed that it "has gained access to the Saudi Ministry of Foreign Affairs (MOFA) network and have full control over more than 3000 computers and servers, and thousands of users. We also have access to the emails, personal and secret information of hundreds of thousands of their staff and diplomats in different missions around the world," Iranian media reports.

Following the hack in May, the Yemen Cyber Army sent a copy of its information to Fars News Agency and to the WikiLeaks website.

The Iranian news agency said that it will release the rest of the information over time as the contents of the cables also include innocent foreign national’s details that might hurt the individuals who have only applied for visas to Saudi Arabia for the Muslim Hajj pilgrimage.

But nevertheless, the recent release of the cables by WikiLeaks shed light on the activities of the authoritarian and extravagant government of the country, which is still an absolute monarchy ruled by the House of Saud.