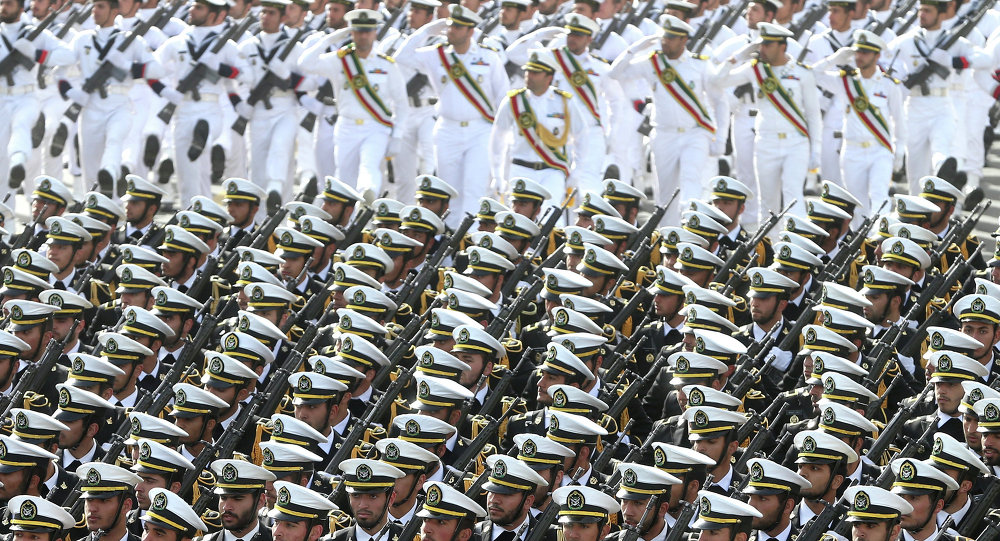 President Hassan Rouhani has become the latest senior Iranian official to rule out any possibility of foreign inspectors visiting military sites and bases in the Islamic Republic as part of the deal to ensure that Tehran is not building a nuclear bomb.

Iran has always insisted that its nuclear program is purely peaceful and has no military dimension. Hence, no inspections of its military facilities are necessary. Not to mention, those inspections could place state secrets in jeopardy.

"Iran will absolutely not allow its national secrets to fall into the hands of foreigners through the Additional Protocol [of the Nuclear Non-Proliferation Treaty (NPT)] or any other means," Rouhani said in a televised news conference.

The inspections issue has been a major point of contention during the talks, involving a group of international negotiators from China, France, Germany, Russia, the UK and the US, as well as Tehran. The negotiations are expected to produce a comprehensive deal by the end of June but some say the agreement will not be reached by that time.

France has been a vocal advocate of the inspections clause, under which international inspectors would be able to access Iran's military sites following a two-hour notice. In May, French Foreign Minister Laurent Fabius warned that Paris would oppose an agreement if Iran did not provide access to its military sites.

This week, a senior adviser to Iran's Supreme Leader Ayatollah Ali Khamenei told reporters that "inspection of Iran's military sites is forbidden and no permission will be given to any foreigners, American or otherwise, to inspect our country's military and sensitive sites."

In April, Iran agreed to curb its uranium enrichment and let monitors from the International Atomic Energy Agency verify the process in exchange for sanctions relief as part of a framework deal with the world powers.

I'm not anxious (like #IranTalks opponents) but hopeful. Positive impact of #IranDeal will lead opponents to change their minds #RouhaniLive

The parties are currently working out the details of the final agreement meant to address this issue for generations to come.