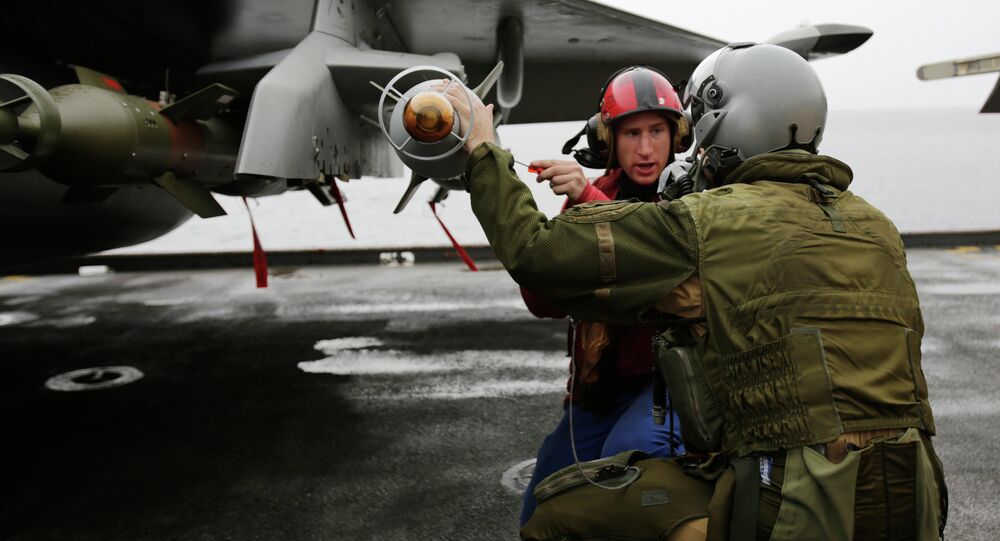 “This allows the Coalition, with relative certainty, to provide post-strike analysis of the impact and effect each strike is having on Daesh [Islamic State] terrorists and their capabilities,” Marotto added.

The Coalition began carrying out airstrikes against Islamic State targets in Iraq in August 2014, and expanded the air campaign to Syria in September 2014, although without the approval of the Syrian government.

The airstrikes were a part of the Coalition’s Operation Inherent Resolve, whose goal is to eliminate the Islamic State terrorist group, according to statement.