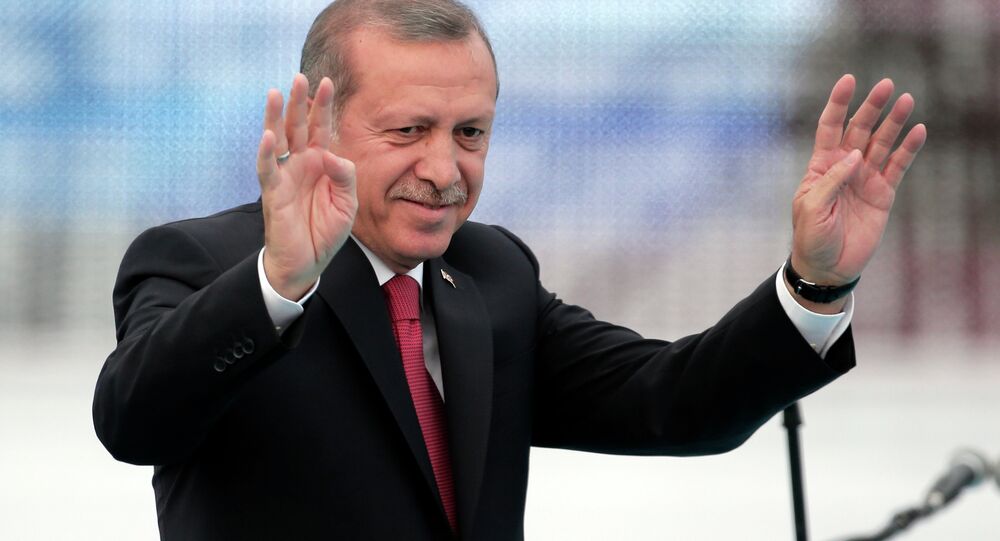 Turkey's president condemned the release of a video purporting to show Syria-bound trucks carrying ammunition as 'espionage' while the country's prime minister called it a political move.

On Friday, Turkish opposition newspaper Cumhuriyet published a video allegedly from an intelligence agency convoy detained by the Turkish army and police on the Syrian border on January 19, 2014. According to the newspaper, the army seized 1,000 artillery shells, 1,000 mortar rounds, 50,000 thousand assault rifle bullets and 30,000 heavy machine gun rounds bound for Syria.

The article has since been pulled down from the newspaper's website, though an archived version exists. Turkish prosecutors began an investigation of the newspaper's editor in chief. Turkey alleges that the military supplies were bound for Syrian citizens of Turkish descent.

"This is connected to Syrian Turkmen. MIT gives them logistical and humanitarian aid. All this slander is illegal espionage and the newspaper is involved in it. They gave numbers, what is their source?" President Erdogan told Turkish television.

"The individual who has reported this as an exclusive story will pay a high price for this. I will not let this go," Erdogan added.

© Sputnik / Mohammad Alaeddin
Turkey, US Fail to Agree on Syria No-Fly Zone
President Erdogan added that the Turkish authorities had no authority to search the trucks. He previously said that the authorities responsible for the search were part of a "parallel" state run by US-based Islamic leader Fethullah Gulen who previously supported him. 17 Turkish soldiers, the former head of the provincial military police and four prosecutors have been arrested in connection with the detained trucks.
...
Reddit
Google+
Blogger
Pinterest
StumbleUpon
Telegram
WhatsApp
714