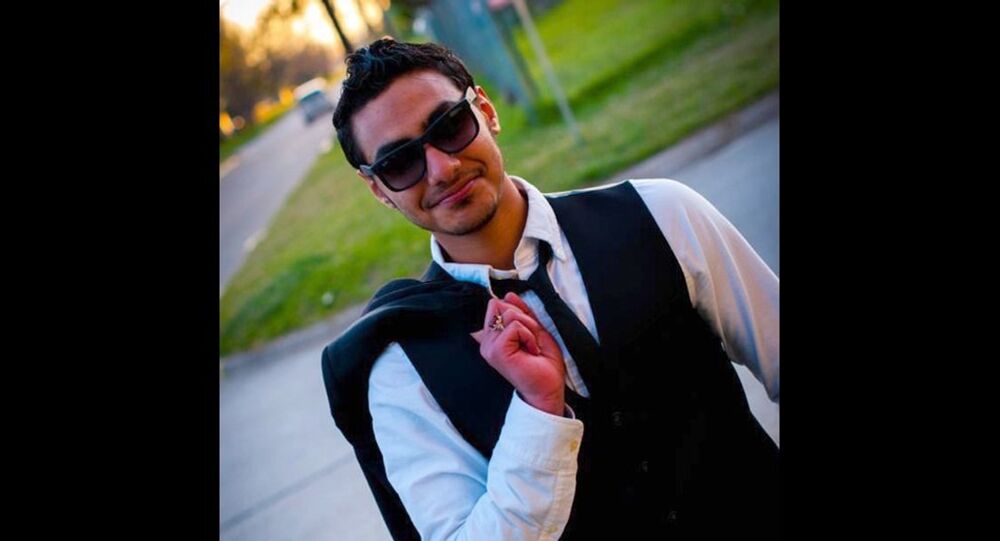 A Wichita State University student lost his life stopping a suicide bomber affiliated with ISIS from attacking a Mosque in Saudi Arabia, the university announced.

Abdul al-Arbash, 22, was home in Dammam for the summer to get married, according to friends who spoke with Eyewitness News. Al-Arbash and his friend Hassan Ali bin isa were manning a civilian checkpoint when they encountered the bomber who was trying to make his way to the Imam Hussein Mosque.

© REUTERS / Ali Alhaji
Islamic State Responsible for Deadly Mosque Bombing in Saudi Arabia
The two men were killed while chasing down the bomber, who detonated his explosives killing four people.

The explosion came from a parked car with witnesses saying that the suicide bomber was prevented from reaching the mosque by al-Arbash and Ali bin isa.

Islamic State militants claimed responsibility for the bombing at the Shi'ite mosque in Saudi Arabia's city of Dammam in which four people were killed on Friday.

Islamic State posted a statement on Twitter naming the suicide bomber who carried out the attack as Abu Jandal al-Jizrawi, saying he had managed to reach his target despite tight security.

Saudi Arabia has previously been threatened by ISIL. The country is part of a US-led coalition against ISIL in Syria and Iraq.

Al-Arbash was studying electrical engineering at WSU. In a statement, the university expressed that it’s deeply saddened by al-Arbash’s death. It extends its condolences to his family, friends and colleagues.