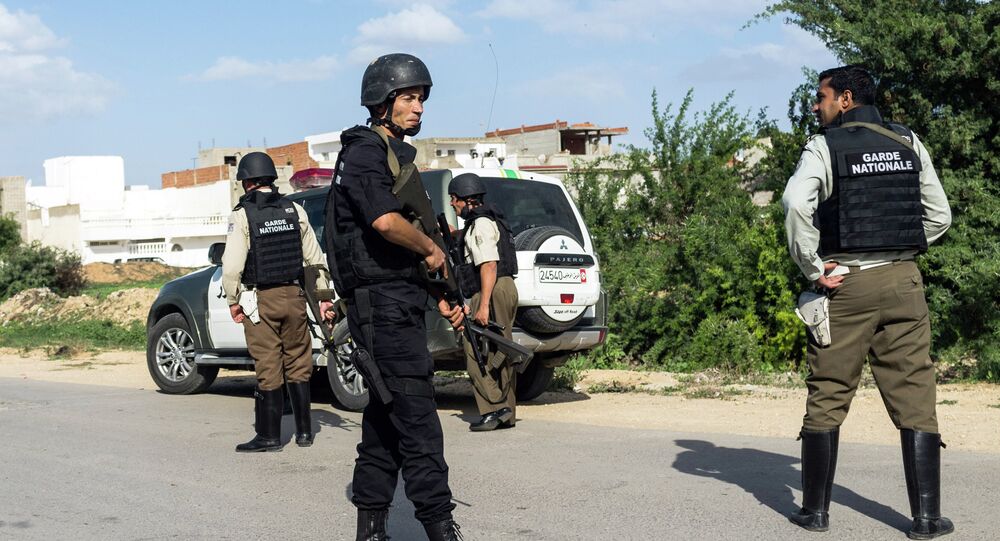 Tunisian army spokesman told Sputnik the incident is not considered a terrorist attack.

A Tunisian soldier opened fire on comrades at Bouchoucha barracks in the Tunisian capital near the country's parliament, killing seven and wounding 10 before he was shot dead, Tunisian authorities said.

"The shooting incident cannot be considered a terrorist attack and the situation is under control," Oueslati said.

Early on Monday media reported gunfire was heard in the Bardo area, the scene of a violent attack in March, when three Tunisians and 20 foreign tourists were killed after gunmen opened fire in the National Museum.