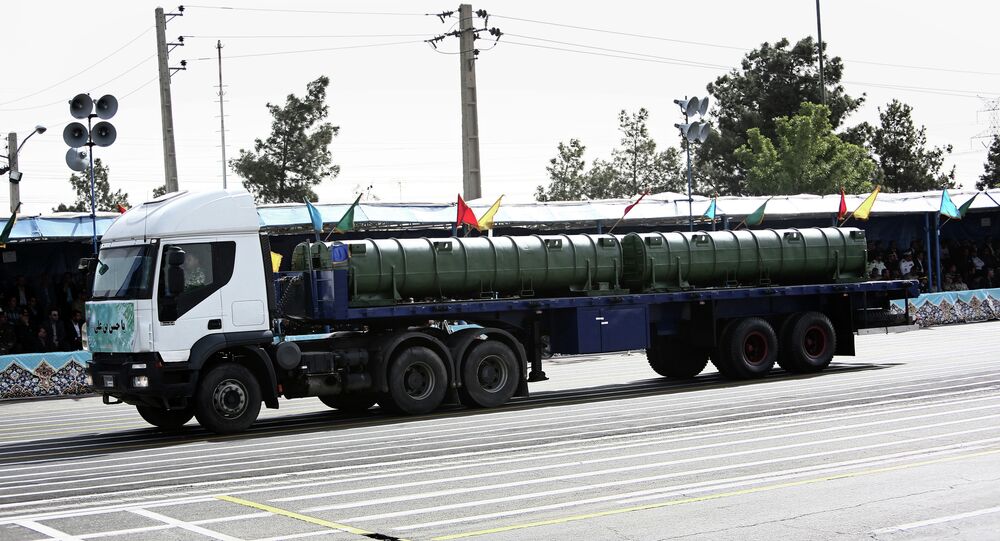 If Israel tries to attack Iran, Tehran will raze Tel-Aviv to the ground, a top Iranian general said.

© Sputnik / Pavel Lisitsyn
Iran Being Threatened by Israel, Has Right to Self-Defense – UK Politician
The Zionists in the United States and Israel provoke separatism in the region with the help of different extremist groups, the Major General said.

If the Zionist regime continues to follow its aggressive policies in the Israeli-occupied territories, Safavi said that Hezbollah has 80,000 missiles that it can use against Israel.

Speaking about his country's security, the Major General boasted Iran is powerful enough militarily and therefore it can effectively defend itself against possible aggressors.

"If Iran is attacked, we will raze Tel-Aviv and Haifa to the ground. Iran and Hezbollah has enough potential to counter Zionist aggression," the General said, speaking on TV Wednesday night, cited by IRNA.

Safavi also said that Iran urges its regional neighbors to work collectively on security issues in the Middle East.