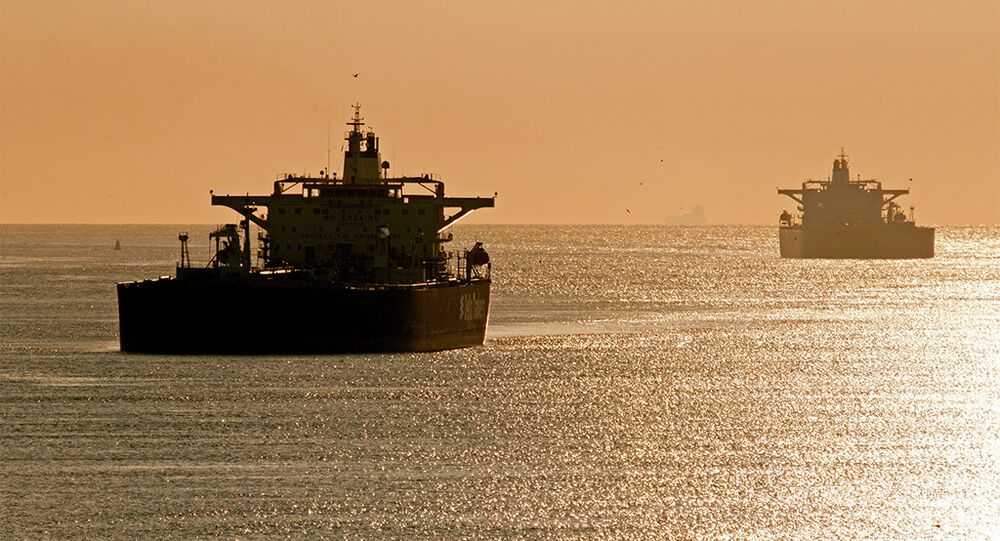 Iran has reportedly signaled its readiness to start supplying crude oil to Europe after sanctions are lifted against it.

© REUTERS / Lucas Jackson
Iran to Maintain Independent Stance After Nuclear Deal Concluded
Tehran said on Sunday that it is ready to start exports of crude oil to Europe as soon as the economic sanctions against Iran are lifted, sources said.

In an interview with the Iranian news agency IRNA, Mohsen Qamsari, the director for international affairs of the National Iranian Oil Company, said that Iran can ship almost half of the supplies of crude previously consumed by the European market.

"The contracts will be clinched on the basis of spot deals until the European clients finish their existing annual import contracts and are ready for new contracts," Qamsari said.

At the same time, Qamsari said that even though Iran is trying to sell its oil in all markets, Asia will continue to be the country's top priority.

© Flickr / European External Action Service
Vienna to Host All Iran Nuclear Talks Prior to End-of-June Deadline
Iran’s current oil production is estimated to stand at about 2.7 million barrels per day.

Tehran and the six world powers are still trying to reach a final nuclear deal that stipulates the lifting of a barrage of economic sanctions against Iran; in exchange, Tehran must restrict some of its uranium-enrichment activities.

The sides have until the end of June 2015 to finalize and ink the deal. A key area of anti-Iranian sanctions envisages a ban on purchase of crude oil from the Islamic Republic.