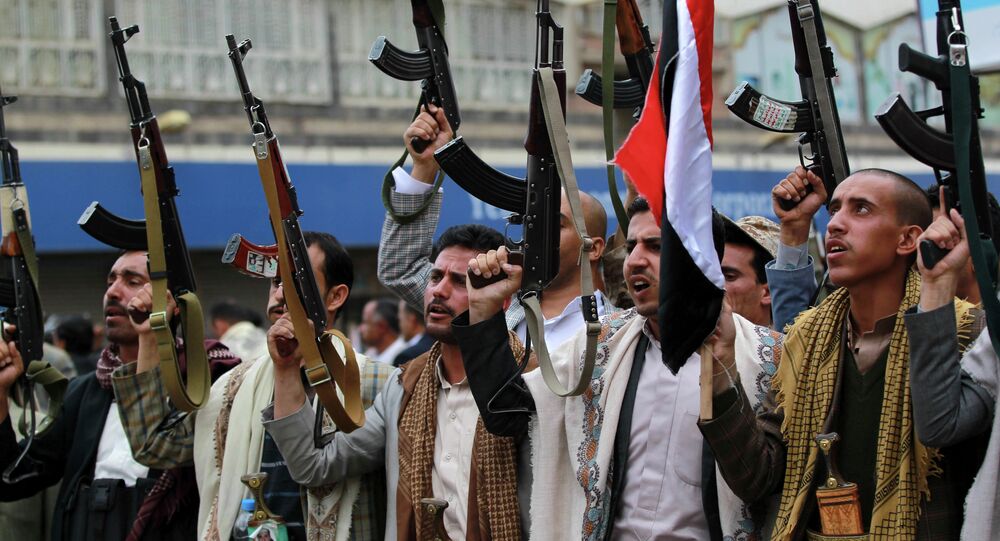 According to the channel, Hakim, who is considered to be the militant group's second-in-command behind its leader Adbul Malik Houthi, died of injuries sustained prior to the ceasefire that took effect in Yemen on Tuesday.

Hakim was on the list of individuals specifically targeted by an arms embargo adopted by the UN Security Council last month.

The five-day humanitarian ceasefire is currently in place in Yemen. Saudi-led airstrikes and ground clashes have left over 1,600 dead and 6,200 injured since late March, according to UN estimates.