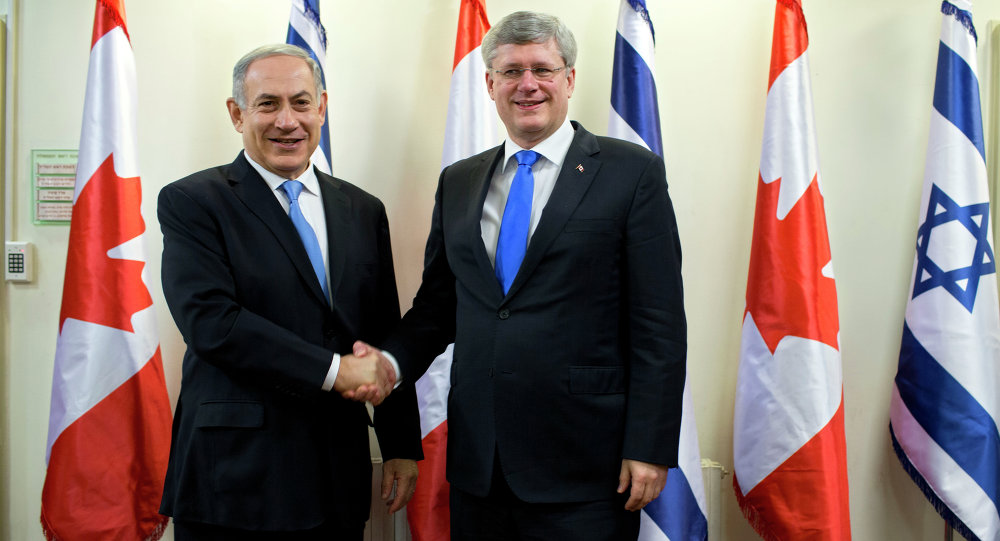 The Canadian government has implied that it will use hate crime laws against domestic advocacy groups that encourage boycotts of Israel.

According to the Canadian Broadcasting Corporation (CBC), such a move would target organizations such as religious groups and churches, campus protest groups and labor unions. It also would raise legal questions under Canada’s Charter of Rights and Freedoms. 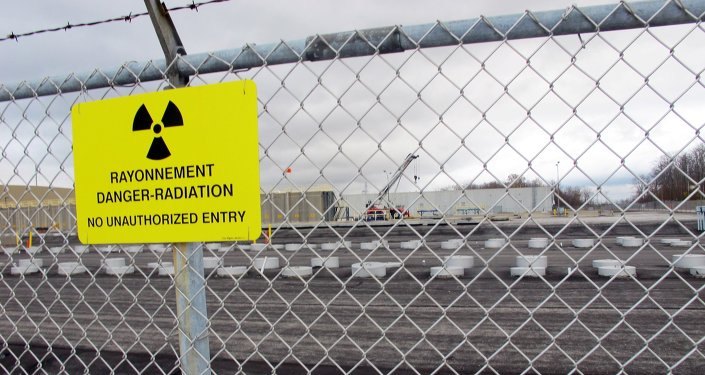 In January, Canada's then foreign affairs minister, John Baird, signed a memorandum of understanding with Israel to fight a coalition called Boycott, Divest and Sanction (BDS), a group founded by Palestinian civilian organizations.

The memorandum described the boycott Israel movement as "the new face of anti-Semitism."

Days later, Canadian Public Security Minister Steven Blaney grouped boycotts of Israel together with anti-Semitic hate speech and crimes including the deadly attacks in Paris on the Charlie Hebdo magazine and a kosher supermarket.

Canadian federal ministers therefore said they would take a "zero tolerance" approach to any groups associated with BDS.

When CBC asked the government to explain what zero tolerance means, a spokesperson for Blaney pointed to the country’s updated hate laws, noting that it has one of the most comprehensive sets of such laws "anywhere in the world."

"We will not allow hate crimes to undermine our way of life, which is based on diversity and inclusion," the spokesperson was quoted as saying by CBC.

Last year, Canada changed its definition of hate speech to include statements made against “national origin” and not just race and religion. That has raised fears among civil libertarians that anti-Israel remarks could be classified as statements against Jews.

Micheal Vonn, a lawyer for the British Columbia Civil Liberties Association, told the CBC that the expanded definition is clearly "a tool to go after critics of Israel."

BDS supporters in Canada include the United Church of Canada, Canadian Quakers, the Canadian Union of Public Employees (CUPE), various university groups and Independent Jewish Voices, which is the chief organizer of pro-BDS activity in Canada. 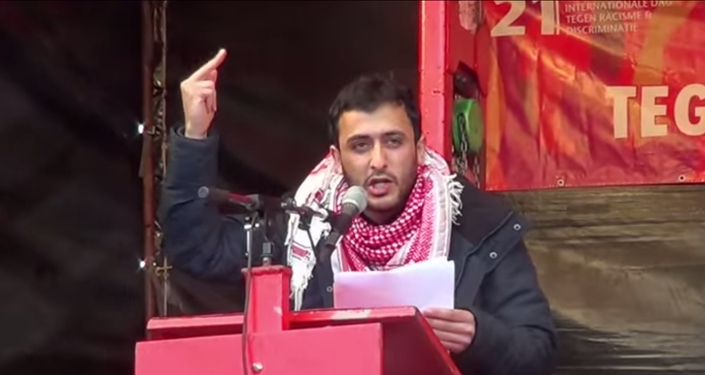 Likewise, CUPE president Paul Moist wondered: "Is it now a criminal offence to walk around with a sign saying close all the settlements, Israel out of occupied territories?"

"It is the right and duty of citizens in any free state to engage in constructive non-violent peaceful criticism of state actions and behaviors," Patti Talbot, a senior staff member at the UCC, told the CBC.

Vonn, the civil liberties lawyer, said any attempt to prosecute boycott advocates for hate speech would not survive a charter challenge. The government is merely stirring up "dread and chill" by announcing zero tolerance, Vonn added.