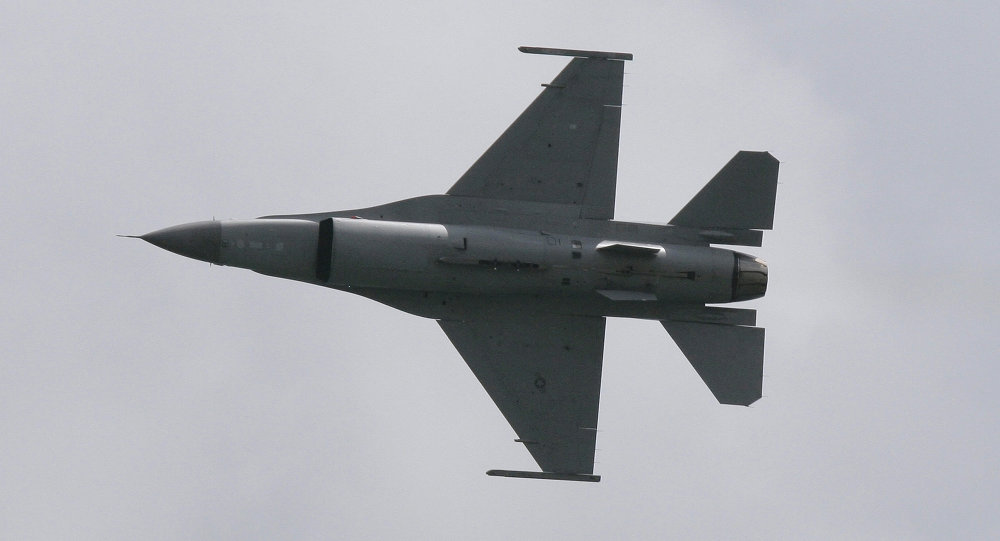 © Sputnik / Stringer
UN Official: Coalition’s Indiscriminate Bombing of Yemen Violates Int'l Law
"One of the F-16s of the Royal Armed Force (FAR) made at the disposal of the coalition led by Saudi Arabia to restore the legitimacy in Yemen went missing on Sunday at 6 pm local time," FAR's statement said.

The pilot of a second jet in the same squadron didn't manage to see if the pilot had ejected, according to the statement.