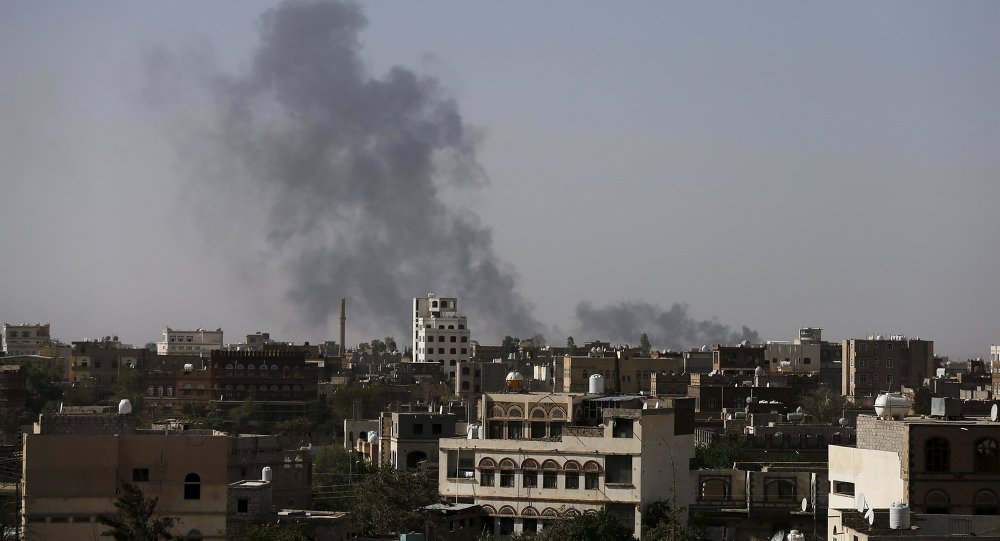 A loud explosion from either a large bomb or a missile could be heard near the Russian embassy in Sanaa on Thursday night, Russia’s envoy to the United Nations Vitaly Churkin said Friday.

UNITED NATIONS (Sputnik) — Churkin told reporters that he had recently spoken to the Russia’s attorney, who said that last night a very loud explosion could be heard “some 200 meters [650 feet] from our embassy.”

There are still Russian diplomats remaining in Sanaa, Churkin added.

The Russian envoy stressed that the United States supported the Saudi Arabia-led airstrikes against Houthi rebels’ positions in Yemen, and thus they are also responsible for inviolability of the diplomatic buildings. 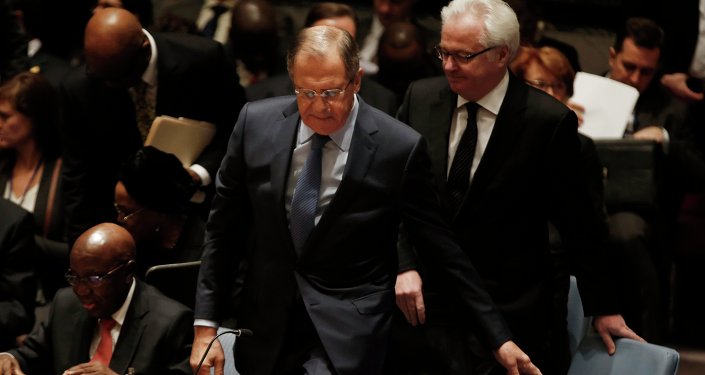 © REUTERS / Mike Segar
UN Security Council Fail to Agree Over Yemen - Russian Envoy
Yemen is suffering from a military confrontation between government forces and Houthi militants who have seized control of the capital Sanaa and several other cities, forcing Yemeni President Abd Rabbuh Mansur Hadi to flee the country and ask the Arab League for military aid.

More than 1,200 people have been killed and over 5,000 have been injured in Yemen since the Saudi-led coalition launched airstrikes on the country, the WHO said.