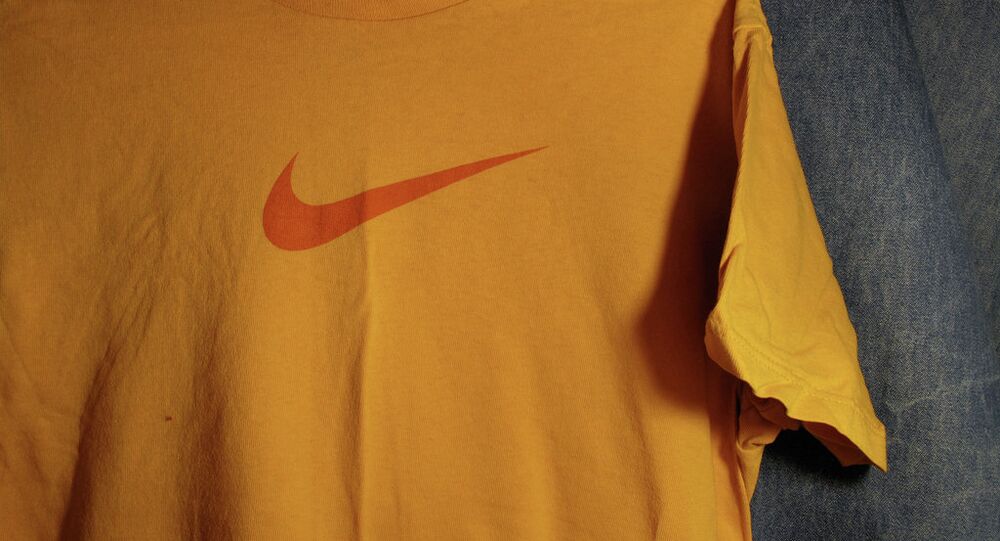 The militants warned traders not to buy or sell the company's products, as reported by the "Raqqa is Being Slaughtered Silently" (RBSS) web site. Those who do not follow the rule will be punished by whipping, imprisonment or a fine, according to RBSS.

The group added that IS militants also spread pamphlets that explained the alleged sexual innuendo imposed by Nike.

© Flickr / Francesco Veronesi
50 Shades of ISIL: Militants Buy Viagra to Satisfy Twisted Sexual Appetites
Earlier in April, IS banned men in Raqqa from wearing tight jeans, under the pretext that this kind of clothing allegedly provoked sexual desire. Smoking cigarettes was prohibited, as was uploading music onto a cell phone.

"Raqqa is Being Slaughtered Silently" is an anti-Islamist activist group of citizen journalists founded in April 2014 to document crimes committed by the ISIL in areas across Iraq and Syria.

The Islamic State is a Sunni militant group that has acquired large territories in Iraq and Syria and proclaimed a caliphate. The advance of the jihadist group is being countered by efforts from Iraqi and Syrian government forces, as well as by a US-led international coalition conducting airstrikes on Islamic State's positions.