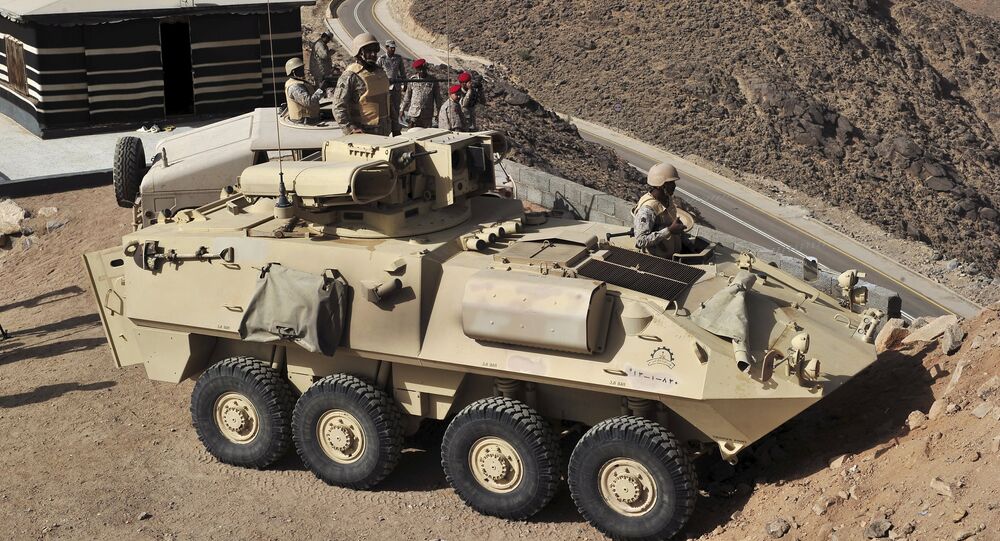 On Tuesday, the Saudi-led coalition declared an end to the air campaign against Houthi rebles, launched in late March upon the request of Yemen President-in-exile Abd Rabbuh Mansur Hadi. However, airstrikes continued through Wednesday, a local source told Sputnik.

“We wouldn’t want that type of development to happen because the whole idea is to begin a political process. If hypothetically a ground operation begins, then that would only worsen the crisis and won’t help in providing for a search of a political solution,” Gatilov said during a press conference in Moscow.

One day before the coalition’s announcement, Washington deployed its USS Theodore Roosevelt aircraft carrier to join the Saudi-led naval blockade in the Gulf of Aden, and monitor Iranian ships that could deliver arms to Shiite Houthis.

On Wednesday, the coalition of Arab nations started a new phase of its campaign which would focus on counter-terrorism operations, humanitarian missions and a revival of political dialogue in Yemen.

Yemen has been in a state of turmoil for months, since the Houthis took control of large areas across the country, including the capital Sanaa, forcing Hadi and his government to resign.

According to UN estimates, over 1,000 people have been killed in Yemen since the start of the coalition airstrikes. Russia has been evacuating its citizens, as well as foreign nationals, amid the ongoing violence.