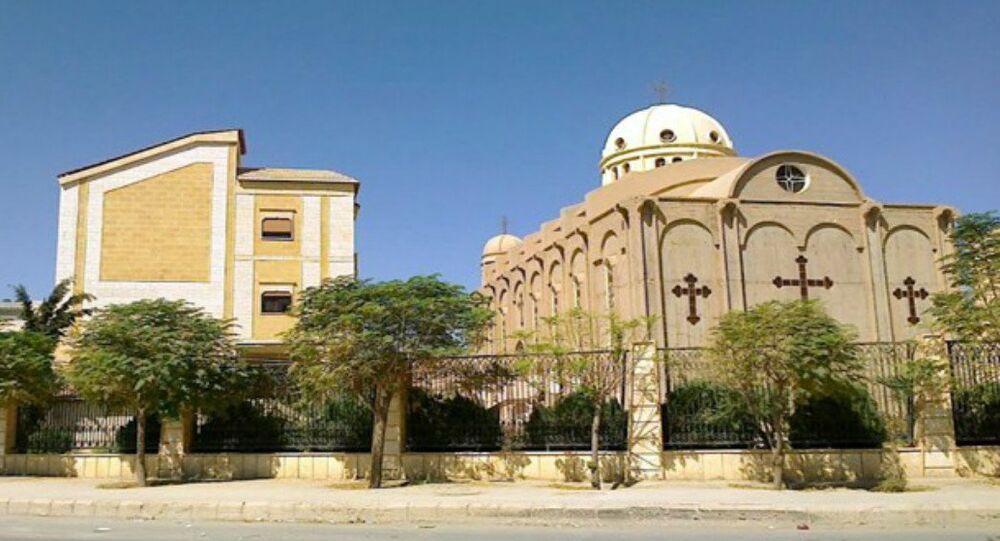 Militants from the Islamic State blew up the Church of the Virgin Mary in northeastern Syria on Sunday morning, Syrian Arab News Agency reports.

© AP Photo / Militant video
Barbarity in Action: ISIL Boasts of Destroying Another Historic Site in Iraq (VIDEO)
The church, located in the village of Tal Nasri, Hasakah province, was blown up as Syrian Christians celebrated the Easter holiday. Local sources told SANA that militants destroyed the church via explosives planted inside.

The Church of the Virgin Mary was built in 1934, and underwent a restoration in 2005. The church was one of three in the area, which has recently been overrun by ISIL militants.

ISIL fighters have been known for carrying out destructive rampages against Muslim and Christian holy sites, regularly destroying churches and mosques across the country, along with ancient historical heritage sites. In February, ISIL militants in the city of Tel Hermosa, Hasakah province destroyed one of Syria's oldest churches. Militants are reported to have attacked over a dozen churches in Syrian territories under their control. Last month, ISIL militants destroyed a 15th century Catholic monastery in the city of Mosul, Iraq; earlier, militants in Mosul burned down a church built in the 3rd Century.