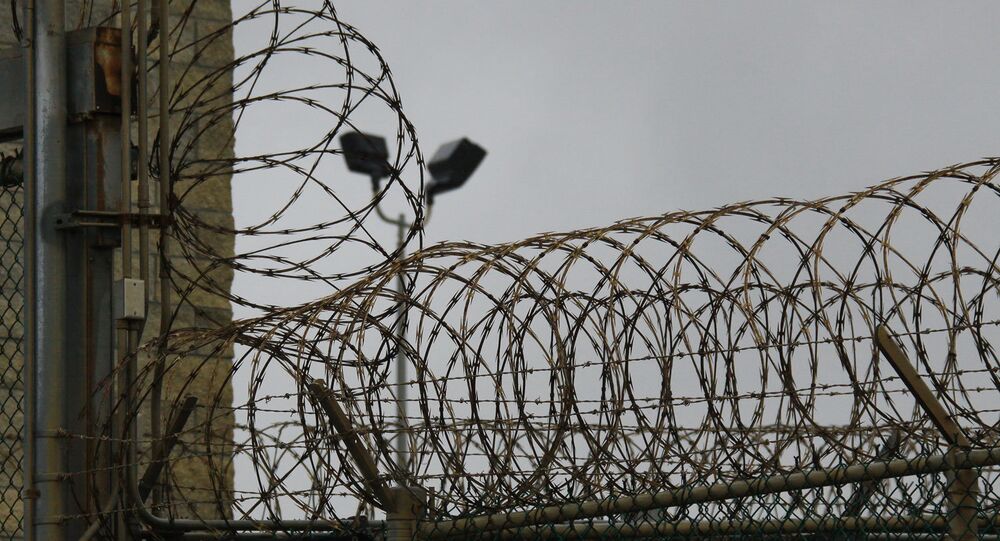 In the recent weeks, activist Nabeel Rajab posted numerous tweets pointing out human rights abuses at Jaw Prison. The interior minister of Bahrain said on Twitter Thursday that Rajab had been arrested for publishing information that would harm the civil peace and insulting a statutory body.

MOSCOW (Sputnik) — Human Rights Watch (HRW) on Friday called for the release of Bahraini human rights activist Nabeel Rajab, arrested on Thursday over his tweets about the use of torture in the country's Jaw Prison.

“Bahraini authorities should be investigating these allegations of torture in Jaw Prison, not arresting people who raise concerns about it. Bahrain’s allies, especially the United States and the United Kingdom, should call for Rajab’s release without delay,” Joe Stork, deputy Middle East and North Africa director said, as quoted on the HRW official website.

The interior minister of Bahrain said on Twitter Thursday that Rajab had been arrested for publishing information that would harm the civil peace and insulting a statutory body.

HRW has seen a video showing Rajab being detained, on which the activist says his arrest is linked to his statements on social media that inmates are tortured at Jaw Prison.

In the recent weeks, Rajab posted numerous tweets pointing out human rights abuses at Jaw Prison. On March 27, the activist wrote an opinion piece for Huffington Post, stating that police at the prison used tear gas and sound grenades, and beat and humiliated inmates, while suppressing a protest March 10.

Rajab has been repeatedly detained for his social media activities. His most recent arrest took place in October, 2014, when he was charged with “offending national institutions” after suggesting that Bahraini authorities used counterterrorism laws to prosecute activists and that the country’s security forces believed in a violent ideology similar to that spread by the Islamic State (IS) terrorist group. He was sentenced to six months imprisonment, but was released on bail.

US Must Respond to Bahrain’s Rights Defenders Harassment - HRF