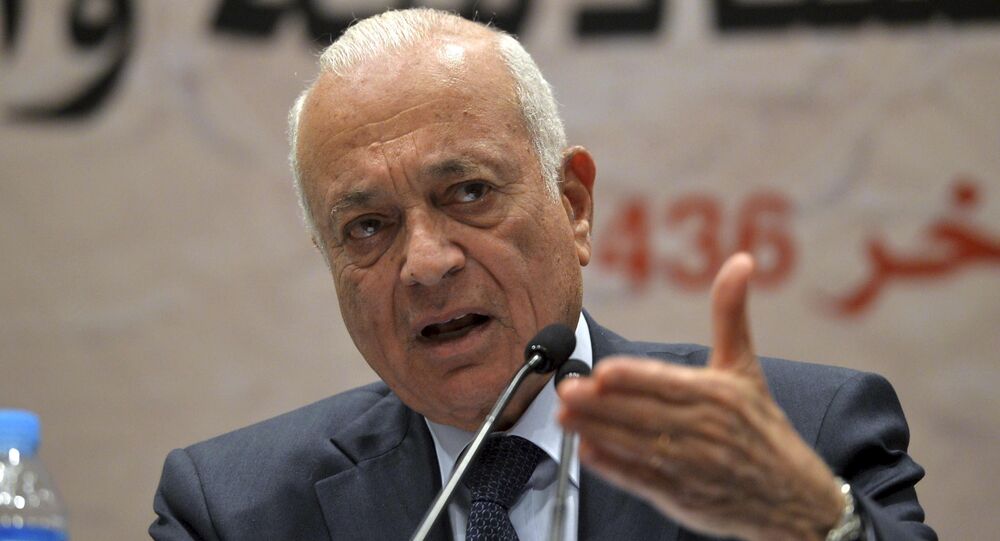 A spokesman for the Turkish Foreign Ministry denied the Arab League chief's earlier allegations that Turkey was one of the foreign powers responsible for the "chaos" in the Arab region.

ANKARA (Sputnik) — Turkey refuted allegations of the Arab League chief who claimed that Turkey was one of the countries that "interfered" in the region's affairs, a spokesman for the Turkish Foreign Ministry Tanju Bilgic said.

© AFP 2020 / HO/SANA
Assad: Turkey Supports ISIL in Syria
On Sunday, following the Arab League (AL) summit, Nabil Arabi, a Secretary —General of Arab countries' regional organization, was asked to name the foreign powers responsible for the "chaos" in the Arab region. Answering the question, he pointed at Israel, Turkey and Iran.

After that Turkish Foreign Ministry summoned Mohamed Fatah Naciri, the representative of the Mission of AL, in Turkey.

Arab League #Elaraby: There is meddling by neighbors, Israel on one side, Turkey and Iranian interference… http://t.co/xItyyn75bt

"We harshly expressed to Naciri that the statements of al-Arabi can never be accepted," Bilgic was quoted as saying by Rafah Online radio station on Tuesday.

Relations between Egypt and Turkey have worsened dramatically in 2013 after the ouster of Egypt's President Mohamed Morsi, who had close ties with Erdogan, Turkey's then-president. The Turkish leader condemned the overthrow of the Egyptian counterpart and the following violent clashes.