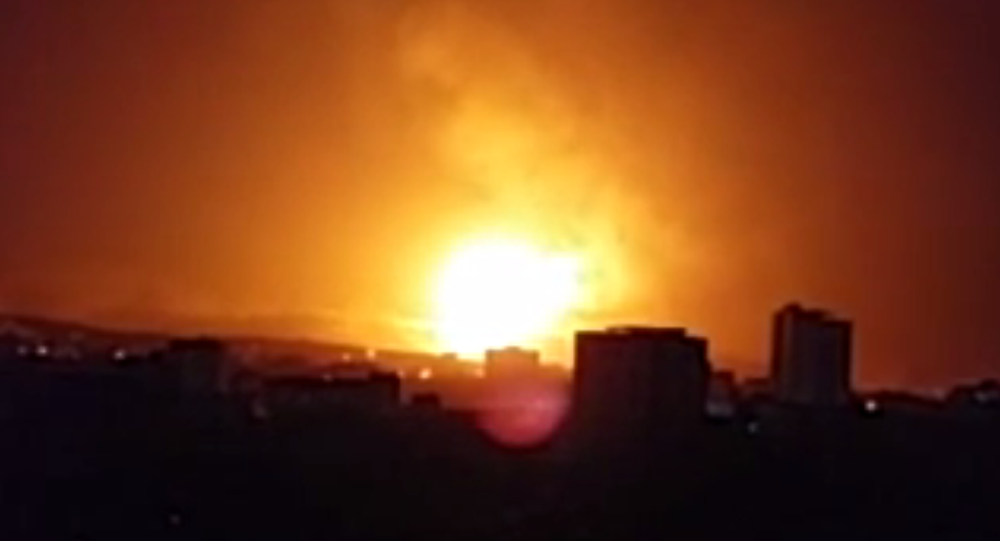 A source in the Sudanese Foreign Ministry told Sputnik that the ministry cannot get in contact with the country's embassy in the Yemeni capital of Sanaa, which has been the target of numerous airstrikes by a Saudi-led coalition.

KHARTOUM (Sputnik) — The Sudanese Foreign Ministry cannot get in contact with the country's embassy in the Yemeni capital of Sanaa, which has been the target of numerous airstrikes by a Saudi-led coalition, a source in the ministry told Sputnik Monday.

The airstrikes against the Houthi militia were launched last Wednesday upon the request from ousted Yemeni President Abd Rabbuh Mansur Hadi, who has fled the country amid hostilities.

The Houthis, the main opposition group in Yemen, currently remain in control of large parts of the country, including Sanaa.

Foreign countries and international organizations, including the United Nations, have been evacuating their citizens and staff from Yemen.

Earlier in the day, a source in the Yemeni Health Ministry told Sputnik that at least 37 people have been killed and 150 injured following the airstrikes.