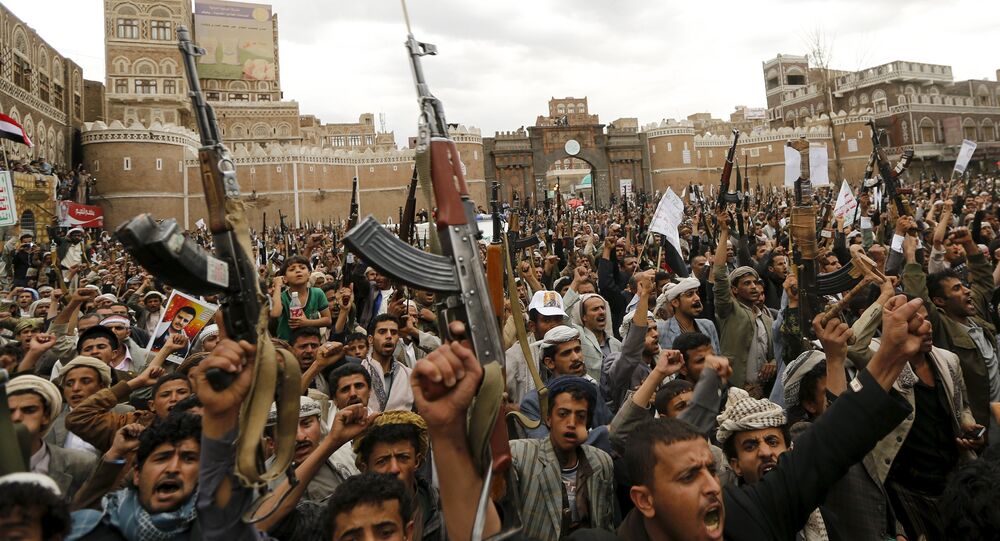 According to reports, at least 40 Houthi rebels were killed and 60 others were captured in the past 24 hours in southern Yemen.

© Sputnik / Alexey Filippov
Sides in Yemen Ask Moscow for Help in Conflict Resolution
MOSCOW (Sputnik) – At least 40 Houthi rebels were killed and 60 others were captured in the past 24 hours in southern Yemen, local media reported Sunday.

"About 40 fighters, loyal to former President [Ali Abdullah] Saleh and the Houthis, were killed during fighting in Shabwah province," Sky News Arabia wrote on Twitter Sunday.

Yemen is being torn by the armed confrontation between Houthi rebels and loyalists of Hadi, who has fled the country amid hostilities.