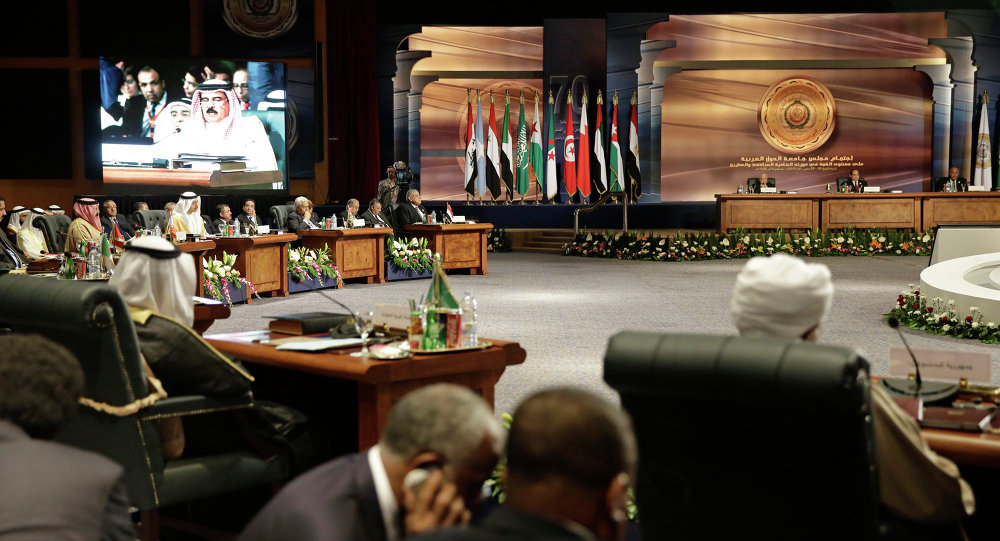 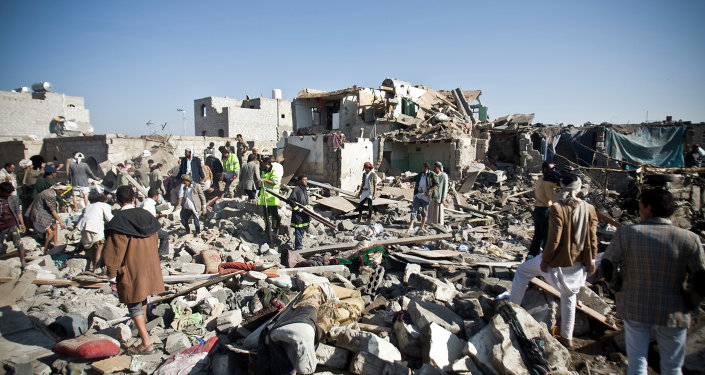 "[Hadi] flew to Riyadh together with Saudi Arabia's king. The situation in Yemen is developing rapidly – former President [Ali Abdullah] Saleh is in the country's south attempting to make the situation worse. That's why immediate action is needed," the source told RIA Novosti.

Yemen is engulfed in an armed confrontation between Houthi fighters and forces loyal to Hadi. In an effort to fight the Houthi militias' advance, Hadi asked the Arab League for military aid. 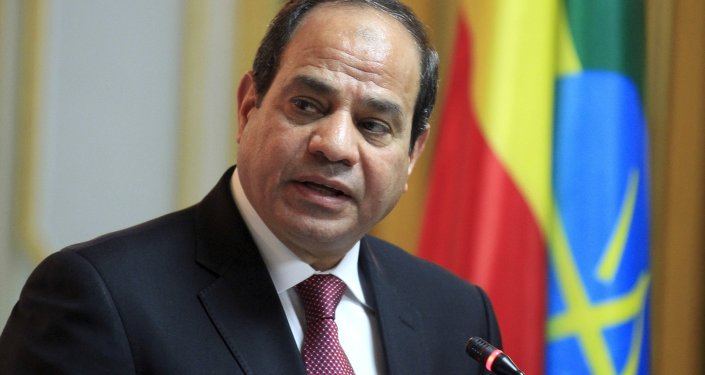 © REUTERS / Tiksa Negeri
Arab World Should Counter Attempts to Interfere in Internal Affairs
Following Hadi's request, on Wednesday, Saudi Arabia and a number of other countries launched airstrikes targeting the insurgents' positions in the Yemeni capital of Sanaa.

The country is also facing a threat posed by al-Qaeda militants who are trying to gain more prominence in Yemen's south.

On Friday, Saleh unveiled his peaceful initiatives to resolve the situation in the country, calling on the Saudi Arabia-led international coalition and Houthi rebels to stop all military action.