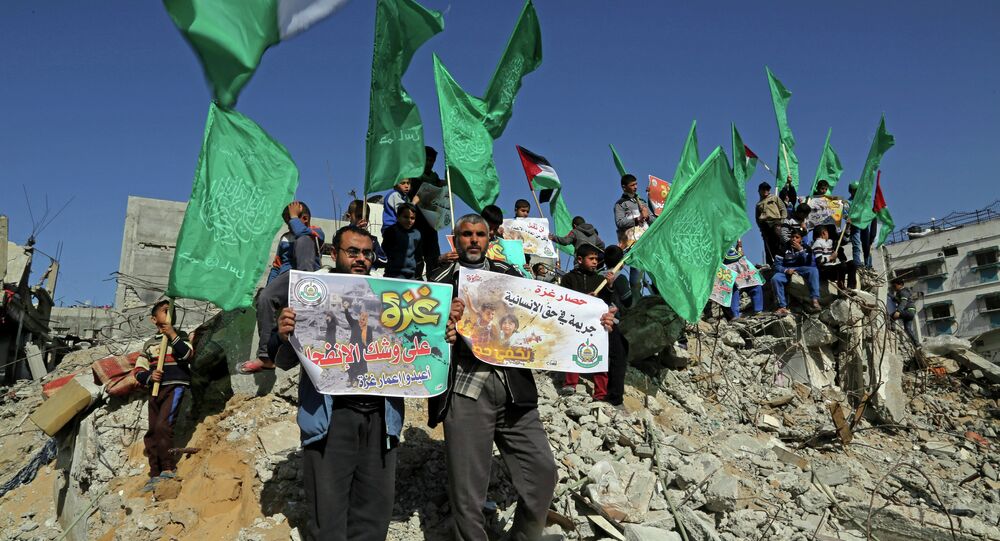 The European Union decided not to remove Hamas, the Palestinian group governing the Gaza Strip, from the EU blacklist of terrorist organizations.

The blacklist also includes 10 Iranian, Saudi and Lebanese individuals. Brussels did remove al-Takfir, al-Hijra and the Holy Land Foundation for Relief and Development off the list.

This comes after a December 2014 ruling by the EU Court of Justice taking Hamas off its EU blacklist, citing a lack of "any substantive assessment of the question of the classification of Hamas as a terrorist group."

The EU Council appealed the judgment earlier this year, effectively putting the court's decision on hold. EU foreign policy chief Federica Mogherini vowed to keep looking for other means to prevent the Luxembourg-based court from reversing the 2003 EU ban on Hamas.

Hamas gained control in Gaza in 2007, to a divided reaction in the international community. The organization is designated "terrorist" by Israel, Canada, the United States and Japan. Russia, Iran, China, Qatar and Turkey do not classify Hamas as a terror group.