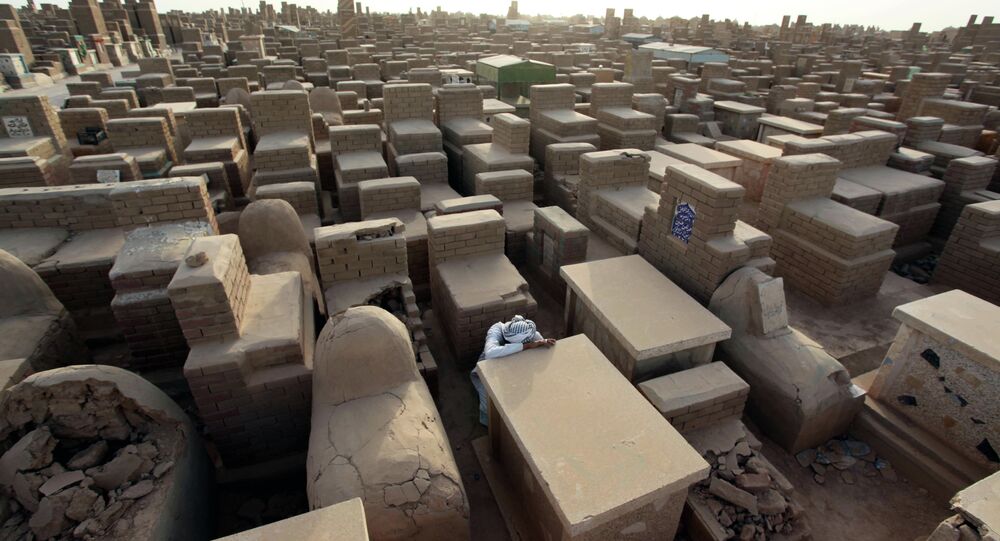 Only days after President Obama announced that troops would remain in Afghanistan through 2015, a new study reveals the massive cost of war. Through its campaigns in Iraq, Afghanistan, and Pakistan, the US may be responsible for the deaths of millions.

© Flickr / DVIDSHUB
US Halts Drawdown of Troops from Afghanistan