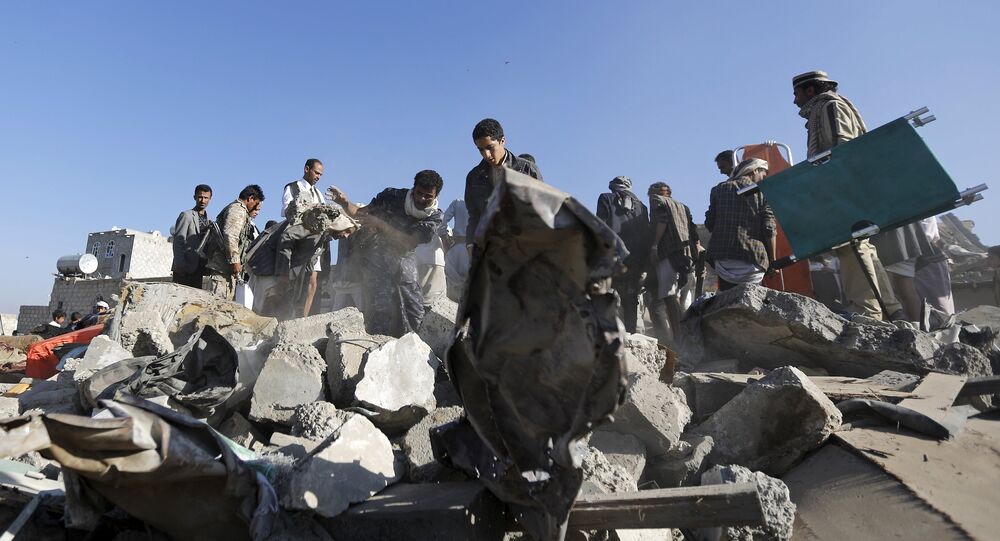 "The Sudanese Armed Forces have started the movement on the operational positions in Yemen," Khalid said.

Saudi Arabia and its allies said they initiated the air campaign upon the request of besieged Yemeni President Abd Rabbuh Mansur Hadi. Hadi resigned in January after his palace had been attacked by Houthi fighters but the following month disavowed the move.

Other states, including Bahrain, Qatar and Egypt, are participating in the strikes, primarily targeting the country's capital of Sanaa, which has been under Houthi control for several months.

Saudi Arabia has reportedly deployed 100 fighter aircraft and 150,000 troops for the operation.