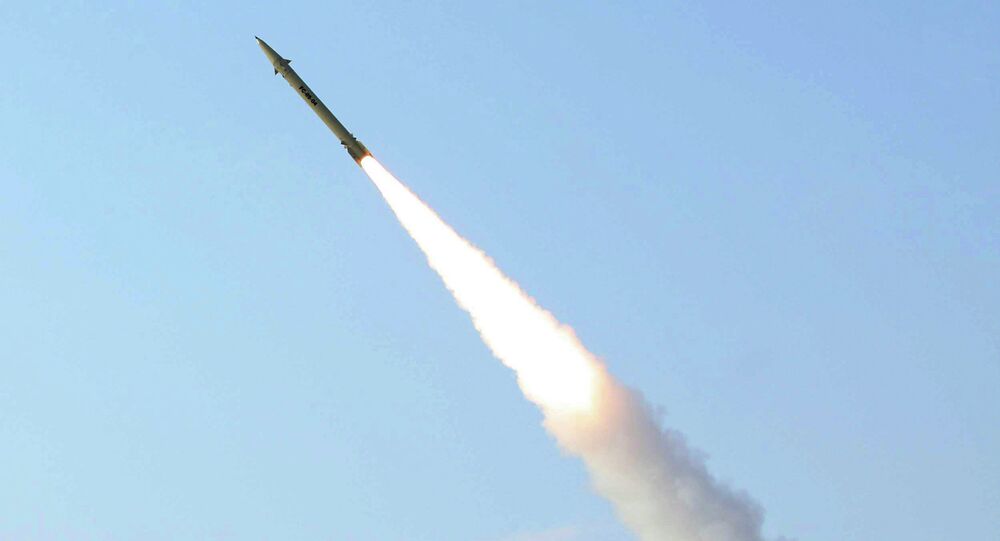 MOSCOW (Sputnik) — Iran has sent Fajr-5 artillery rockets as well as Fateh-110 missiles and necessary launchers, according to a Monday report in the newspaper. Shiite militias trained and equipped by Iran are embedded with Iraqi troops, US officials said.

"My concern, as with artillery and other non-precise weapons, is collateral damage if they employ them," one of the officials said.

According to the Iraqi Interior Ministry, Tehran and Baghdad have been cooperating in Tikrit in recent days to drive out Islamic State jihadists from the besieged city.

© Flickr / Gage Skidmore
Ron Paul: Send Iran a 'Thank You' Note For Fighting ISIL
The Chairman of the US Joint Chiefs of Staff General Martin Dempsey said Wednesday that there was "no doubt" the joint Iran-Iraq forces would recapture the ISIL-occupied town.

Tikrit was seized by the Islamic State in summer 2014 and has been a hotspot for fighting between the Iraqi forces and ISIL jihadists. The town, 90 miles from Baghdad, has seen several attempts by Iraqi forces to liberate the city.

The Tikrit operation is a part of a larger offensive intending to recapture the Iraqi northern city of Mosul, the main ISIL hub in the country.