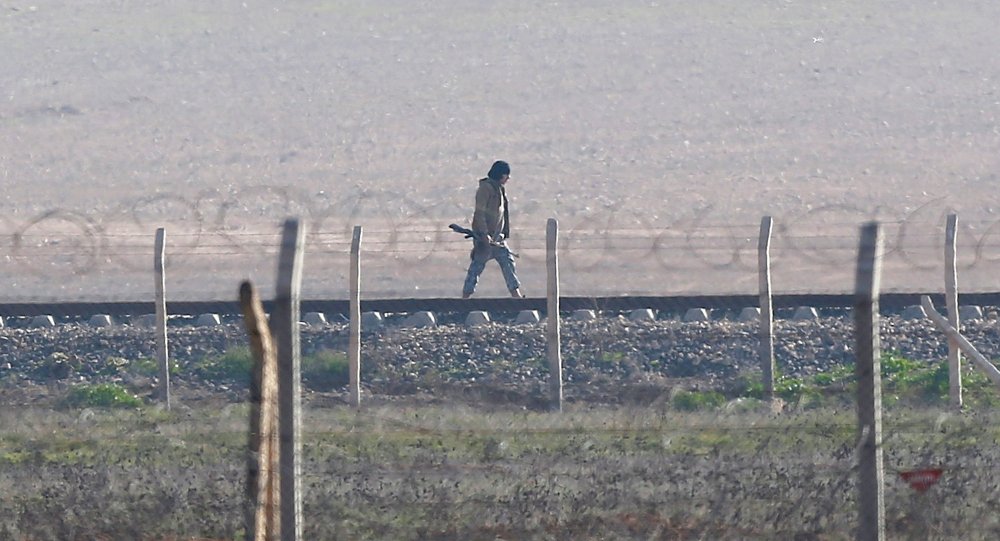 Three young Britons were intercepted in Turkey en route to Syria to join the jihadist group. 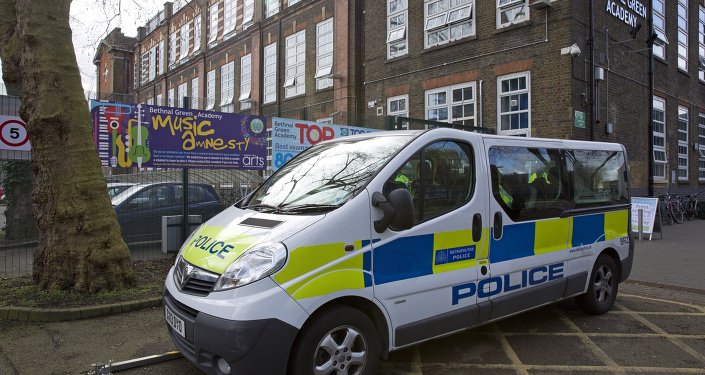 © AFP 2019 / JUSTIN TALLIS
London Police Monitor 4 Schoolgirls Over ISIL Recruitment Fears – Reports
Turkish authorities arrested three British youngsters, who were determined to travel to Syria to join the Islamic State. Their identities have not been released. Local authorities only said the teenagers, detained at an airport in Istanbul on Friday, were between the ages of 17 and 19.

Turkey plans to deport them to the United Kingdom next week.

Last month, three East London schoolgirls travelled to Turkey and then crossed into ISIL-controlled areas of Syria, according to UK media.

The Islamic State jihadist group actively recruits foreigners under its banners, including at least 600 people from UK, according to British security forces estimates.