US to Shut Embassy, Consulates in Saudi Arabia Over Security Concerns

The US diplomatic mission in Saudi Arabia said that the United States is planning to shut down its Saudi embassy in Riyadh and two consulates general for the next two days.

WASHINGTON (Sputnik) — The United States is planning to shut down its Saudi embassy in Riyadh and two consulates general for the next two days over security concerns, the US diplomatic mission in Saudi Arabia said Sunday.

A statement issued by the embassy said that, "Due to heightened security concerns at U.S. diplomatic facilities in Saudi Arabia, the U.S. Embassy and Consulates have cancelled all consular services in Riyadh, Jeddah and Dhahran for Sunday, March 15 and Monday, March 16, 2015." 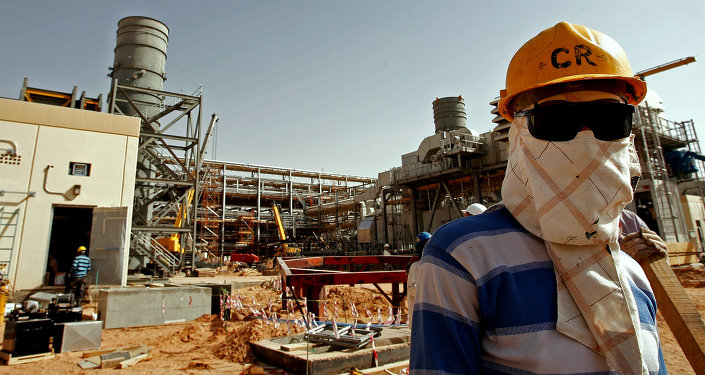 © AFP 2019 / MARWAN NAAMANI
US Embassy Warns of Attacks on Western Oil Workers in Saudi Arabia
The embassy also said that telephone lines will be down for a couple of days, and encouraged US nationals to "be aware of their surroundings, and take extra precautions when travelling throughout the country."

In addition, the US Department of State urged the citizens to "carefully consider the risks of travelling to Saudi Arabia and limit non-essential travel within the country."

The statement did not cite any specific concerns that had forced the shutdown. It came just hours after Western oil workers in Saudi Arabia had been warned about a risk of being attacked or kidnapped by terrorists in the country.