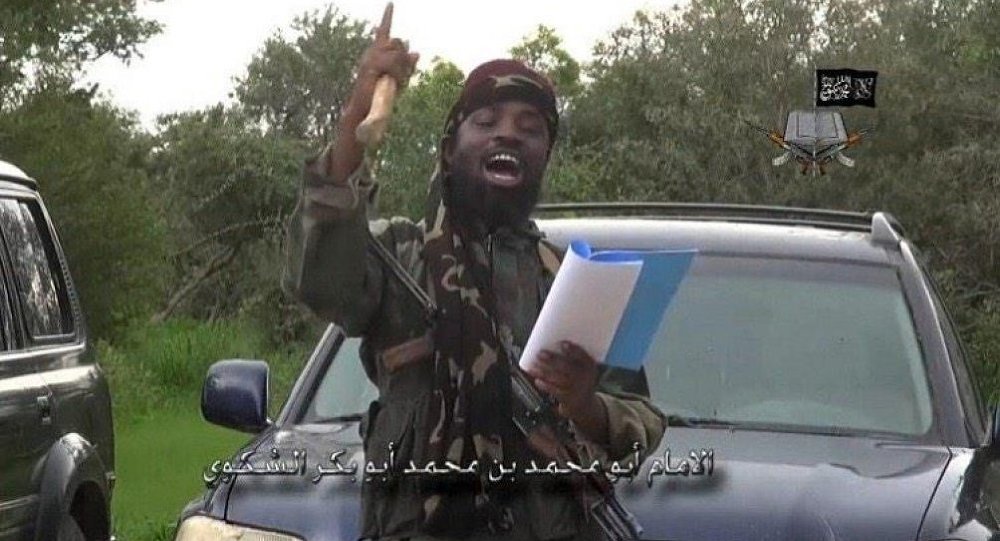 The Nigerian fundamentalist Islamic Group has pledged their allegiance to the so-called Islamic State according to an audio message. The message was posted on Boko Haram's Twitter account and appeared to be created by the group's leader but remains unconfirmed.

The announcement comes on the heels of a devastating series of attacks in Nigeria that left 54 dead and nearly 200 injured.

During the 8-minute audio, the narrator says "We announce our allegiance to the Caliph of the Muslims Ibrahim ibn Awad ibn Ibrahim al-Husseini al-Qurashi and will hear and obey in times of difficulty and prosperity." 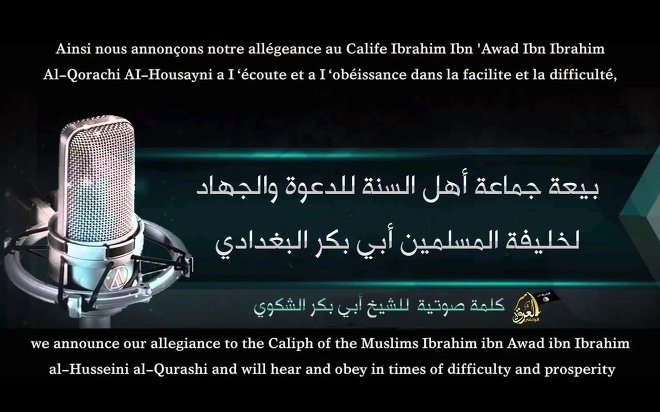 The narrator explains the call saying that "the Caliph" represents "Allah's Rule" and "fights the enemy of Islam and those who fight the Rule of Allah."It goes on to pledge to "not to dispute about rule with those in power" and calls on "Muslims everywhere to pledge allegiance to the Caliph and support him, as obedience to Allah."

"This is the completeness of the religion with the book that guides and the sword that favors," he says. "Having to rule the people is one of the greatest duties of the religion."

Boko Haram started in northern Nigeria in 2009 as an effort to impose Islamic rule there. They are believed to have killed more than 5,000 civilians between 2009 and 2014 in attacks occurring mainly in northeast, north-central and central Nigeria but which have also spilled into neighboring states including Chad, Niger and Cameroon.