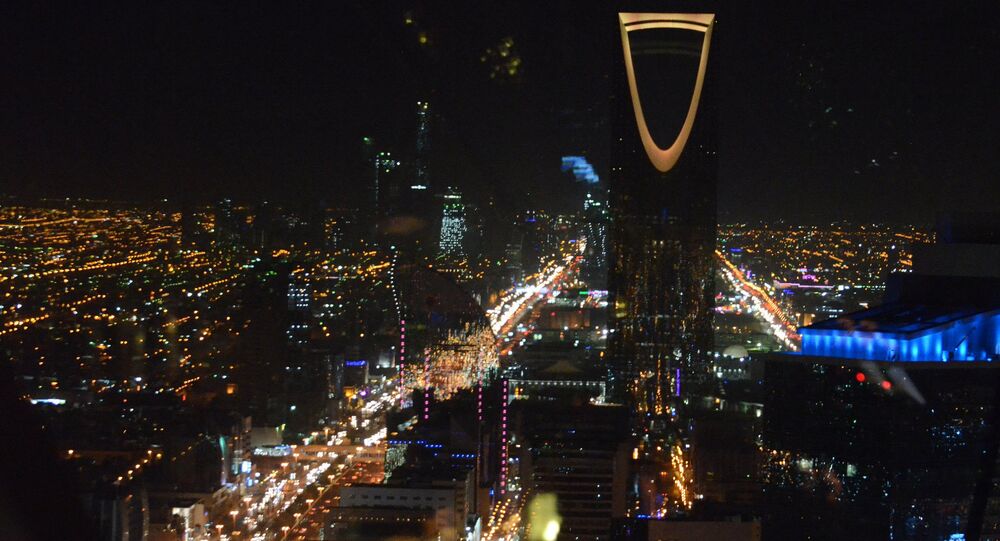 Already having one of the world’s highest capital punishment rates, Saudi Arabia has now reached “unprecedented” levels of executions. The government says it’s cracking down on violent crime, but critics say this explanation doesn’t really hold up.

In the past week, four criminals have been put to death in the Kingdom of Saudi Arabia. Executed on Tuesday, two of the offenders were accused of murder, and a third charged with rape, according to the Saudi Press Agency. Officials have not yet announced the reasoning behind a fourth person’s execution on Wednesday, but did say they were killed “as punishment and to serve as a deterrent to others.”

This has consistently been the government’s explanation for its high capital punishment rates, which are topped only by those of Iran and China.

But that number has always worried Amnesty International, and the group’s Saudi Arabia researcher, Sevag Kechichian, he has warned that these latest deaths represent a frightening trend. In 2010, 27 were people put to death. Last year, that number climbed to 87. And 2015 may be bloodier, still.

“Since the beginning of the year we’ve seen an unprecedented rate of executions in the country,” Kechichian told the Independent.

For Kechichian, the most concerning part of this surge is that “there’s no real rhyme or reason.” He has strong misgivings about the government’s insistence that the killings are a necessary crime deterrent.

“Despite claims sometimes made by the authorities about carrying out executions to deter terrorism and other violence in the kingdom, almost half of this year’s executions have actually been for non-violent drug-related offenses.”

Many of these executions have faced global scrutiny. In January, a video made its way through social media, depicting the public beheading of a woman found guilty of abusing and murdering her stepdaughter. The video showed the woman being dragged through the streets, screaming “I did not kill. I did not kill.” 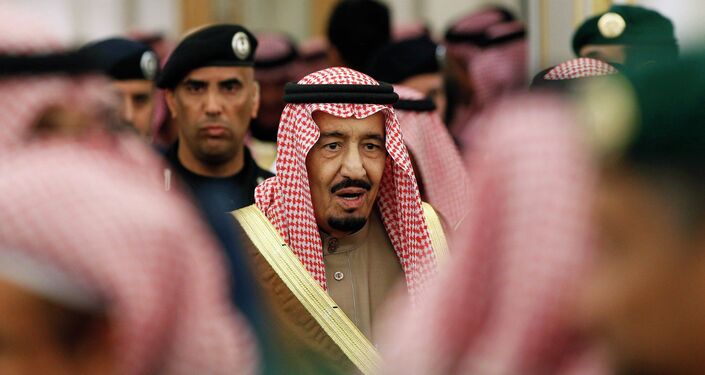 Last week, Amnesty International released a report which said that many of those facing the death penalty in Saudi Arabia are convicted through unfair trials, and often “coerced or misled into making false confessions.”

Though the trend shows no sign of slowing, Kechichian has called on King Salman to stand up against the practice.

“King Salman should put an end to this shameful record and impose a moratorium on executions in Saudi Arabia with immediate effect,” he told the Independent.