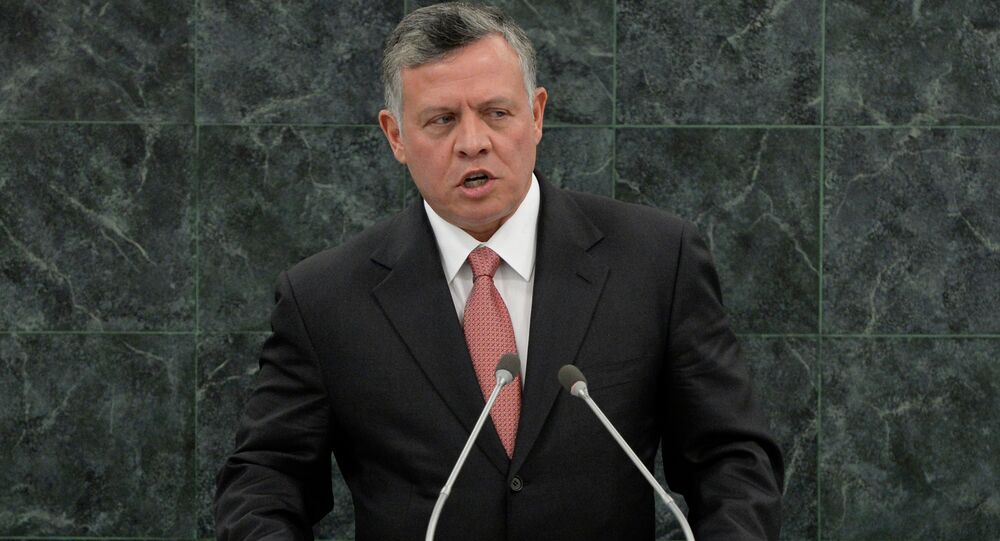 King Abdullah of Jordan called for a unified response to the ISIL threat calling it a third world war.

He said that this fight brings Muslims, Christians and other religions together unifying them for a common cause.

The Jordanian king further said that the fight against Islamic State is not just a Western fight but one within Islam as well. In his interview he said, "Everybody comes together against these outlaws," reported western media.

Regarding the video clip which was released by ISIL showing the execution of Jordanian pilot, King Abdullah said he has not seen the clip as he and many of Jordanians think it was propaganda. But he saw the pictures in the papers of the killing and he was briefed by advisors who had watched the video.

He was filled with disgust and sadness for the pilot’s family, he said.