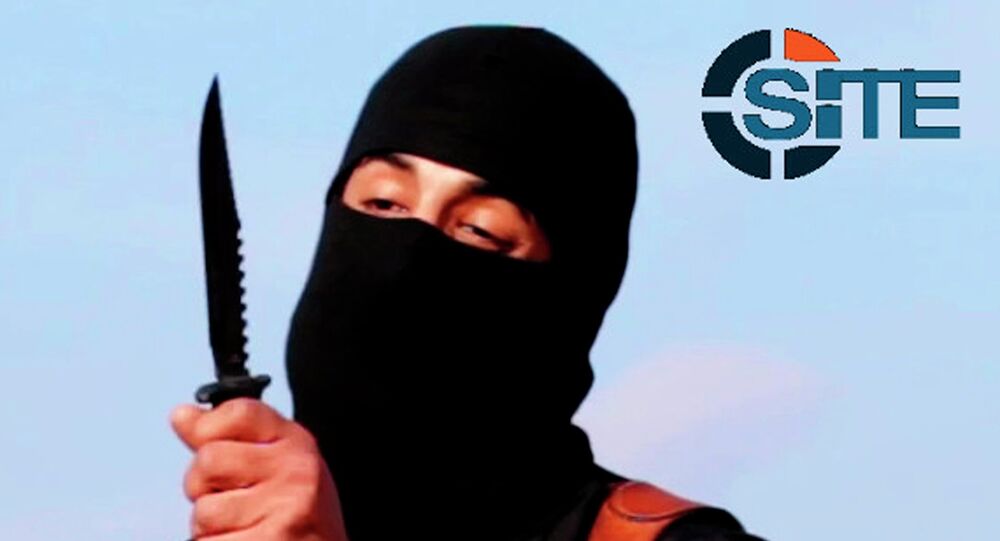 According to US National Security Council spokesperson Bernadette Meehan, NSC would neither confirm nor deny the identity of the Islamic State (IS) terrorist known as “Jihadi John”.

"The US Government continues to investigate the murder of American citizens by ISIL [Islamic State of Iraq and the Levant]. We will not comment on ongoing investigations and therefore are not in a position to confirm or deny the identity of this individual,” Meehan said on Thursday.

The United States will find and hold accountable the terrorists who are responsible for the murders of American citizens, according to the statement.

“We are working closely with our international partners, including the British government, to do everything we can to bring these murderers to justice,” Meehan added.

The Washington Post published the name of the ISIL terrorist on Thursday morning. According to the publication, “Jihadi John” is a 26-year-old British national who grew up in West London and traveled to Syria in 2012.

The IS recently executed a number of British and US aid workers and journalists, including Alan Henning, David Haines, Peter Kassig, James Foley and Steven Sotloff.