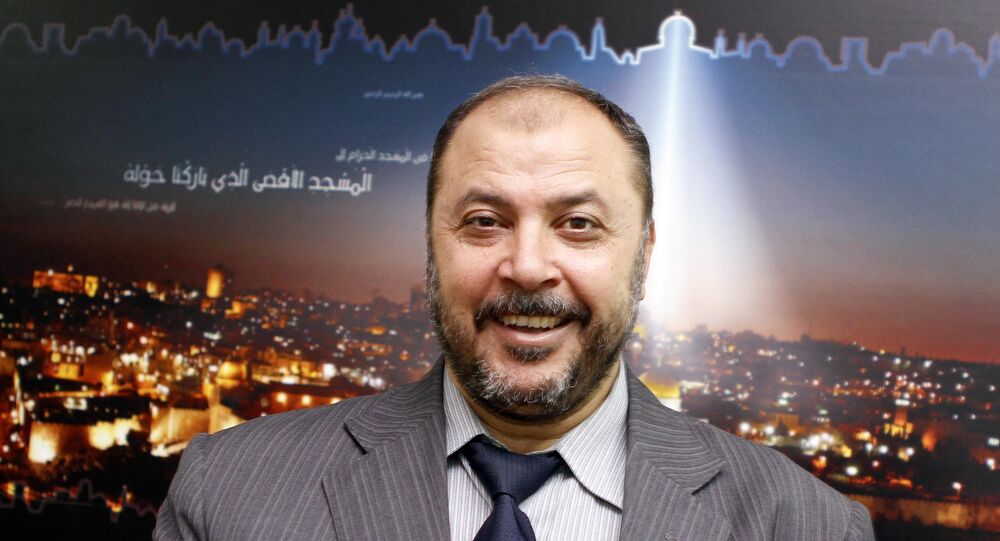 The Jordanian government should not stretch its counterterrorism legislation to persecute citizens who criticize foreign leaders, the human rights watchdog underscored. The group cited the conviction of a Muslim Brotherhood official in particular.

Jordan Sentences Muslim Brotherhood Leader to 18 Months in Prison
MOSCOW (Sputnik) – Human Rights Watch (HRW) condemned on Thursday the verdict in the trial of a Muslim Brotherhood official who was convicted on terrorism charges in Jordan and sentenced to 18 months' imprisonment for criticizing the United Arab Emirates (UAE) in a Facebook post.

In November 2014, Zaki Bani Irsheid criticized UAE authorities on his personal Facebook page for classifying the Muslim Brotherhood as a "terrorist organization," adding that the country acted as an "American policeman" in the region.

"Jordan should stop using its terrorism law to persecute its own citizens just because they criticize foreign leaders," the HRW website quotes Sarah Leah Whitson, Middle East and North Africa director, as saying.

Zaki Bani Irsheid's actions were interpreted as an act of terrorism, according to Jordan's 2014 terrorism law, which was amended in 2014 to include a provision that criminalizes "disturbing [Jordan's] relations with a foreign state."

At the time, the Jordanian government explained that amendments were needed to protect the country amid increasing extremism in neighboring Syria.

© Flickr / backpacker01
Death Sentences for Muslim Brotherhood Members Disregard for Law
HRW considers the amendments to Jordan's terrorism law to be in breach of the country's 2011 constitution, which enshrines freedom of expression. The organization criticized the amendments as soon as they were approved by Jordan's Senate in 2014. In May 2014 the watchdog published a statement on its website claiming that the Jordanian government should not "punish peaceful criticism of foreign rulers as terrorism." Rather, it should increase "the space for public debate."

Jordan was the second country in the Middle East, after Saudi Arabia, to pass new terrorism legislation in 2014 following the influx of Jordanian fighters returning from Syria.