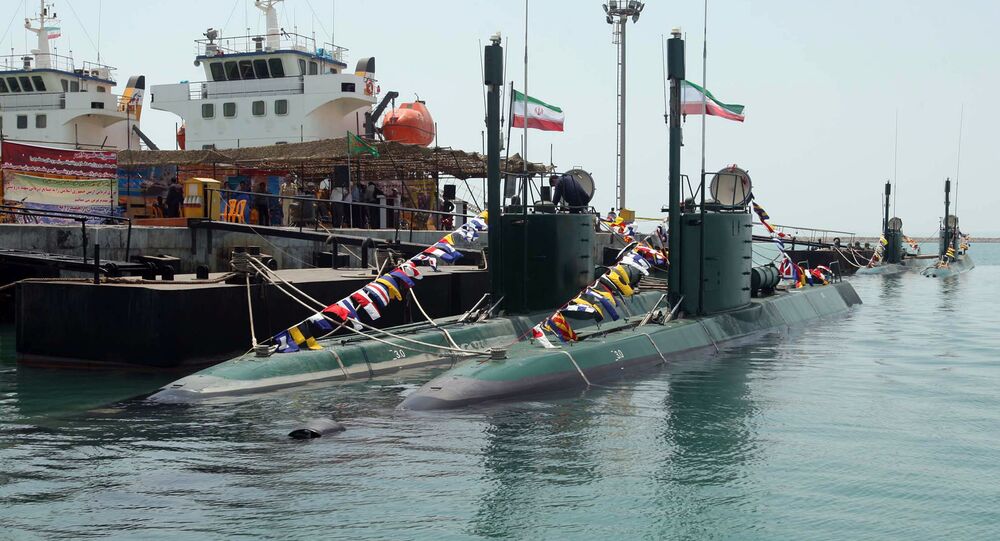 The new Be'sat submarine will have a displacement of 1,300 tons and will be capable of launching cruise missiles as well as torpedos.

The submarine will be 60 meters long and have a displacement of over 1,300 tons. It will have six bays for torpedoes and marine cruise missiles.

The Be'sat, will be Iran's biggest domestically made submarine. The Iranian Navy also operates three Russian Kilo-class submarines with a displacement of 2,325 tons and six torpedo tubes but no cruise missile capacity.